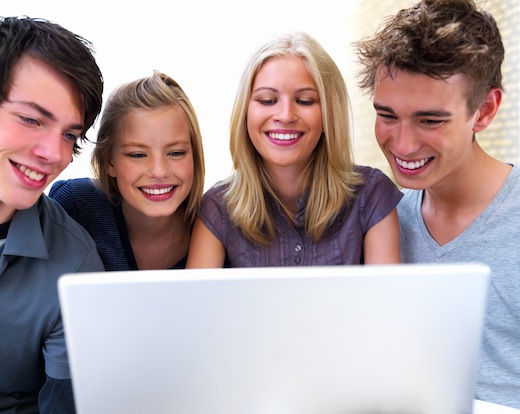 The deal is noteworthy because Clevver is a major partner of YouTube and a top 10 network on the ridiculously popular video sharing website (comScore).

Launched in May 2006, the video content company says it receives more than 50 million YouTube views a month and boasts 800,000 subscribers across all channels. Furthermore, Clevver Media claims it has clocked over 1.2 billion video views from the Justin Bieber generation since its launch.

Earlier this year, Alloy Digital snapped up digital studio Generate. In 2010, they acquired Smosh, then the third largest channel on YouTube.

According to Ad Age, all 28 Clevver Media employees, including co-owner and executive producer Michael Palmer, will join Alloy Digital.

Read next: Yoko Ono launches #smilesfilm app, a project to capture 7 billion smiles from around the world