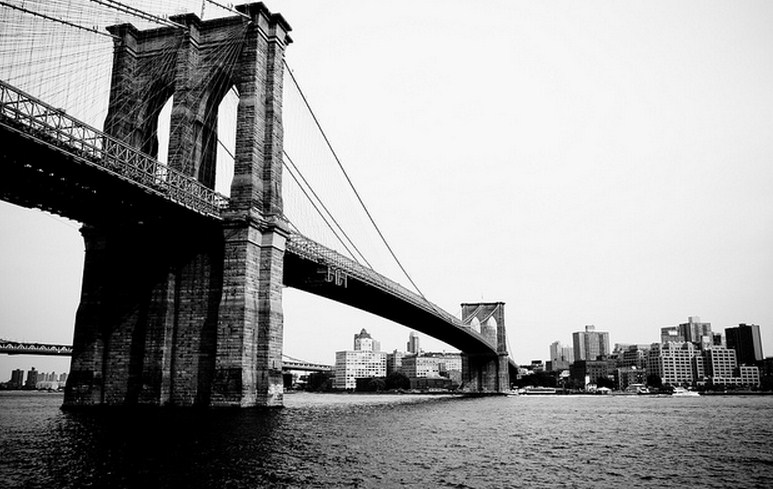 Today F.ounders, the highly prestigious event we called the Rolls Royce of technology events back in November, is back for its first non-Dublin event, bringing together 100s of highly noteworthy entrepreneurs and investors in NYC. On stage right now is a panel by the name of “The new wave of globally dispersed disruption,” with Demet Mutlu of Trendyol, Davis Smith of Baby.com.br, Dmitry Grishin of Mail.ru, Gustavo Caetano of Samba Tech and Liam Casey of PCH International.

During the talk, moderator Mike Butcher asked Liam Casey of PCH International about how hard it really is to get into the Chinese market. Casey responded that early on it’s very difficult, but once you’re in, you’re in. He said that “geography is history,” thanks to the interconnectedness of the internet and ecommerce. Demet Mutlu of Turkish private shopping site Trendyol, however, thinks differently. She says that she receives traffic from all over the world, but her focus is still on one core region.

When asked about Brazil’s growth, Davis Smith of Baby.com.br said that “Brazil is an exciting place,” Similarly, Gustavo Caetano of Samba Tech says that Brazil’s rapid emergence as the 5th largest Internet market globally makes it ripe for disruption.

When asked about Russia’s trend of being impenetrable, Dmitry Grishin of Mail.ru said that it’s quite an exciting market, and he sees more and more global capital coming to the country. As far as IPOs go, Demet Mutlu of Trendyol says she would prefer to IPO in the US and Davis Smith of Baby.com.br stated that most Brazilian companies would prefer to go public in the US. They appear to not be deterred by Facebook’s recently troubled offering, which had technical difficulties, and has since lost value.

The diversity of the stated opinions is curious. What it amounts to, as can be surmised, is that the market is in fact global, but that a startup may wish to focus on a single local market for focus; the Brazillian market, or the Russian market, for example, would be places where a local focus could pay dividends. Still, the Internet continues to draw the tent strings of the world closer, and over time, regionality will decline. However, today, the difference in how to attack the Chinese market compared to the Russian remains, perhaps, large enough to warrant geographic focus.