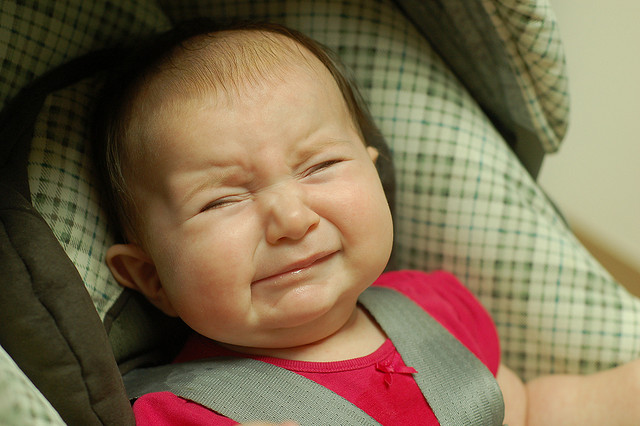 When you get past all of the ridiculous inside baseball about Microsoft’s potential purchase of Yammer, and actually think about it, it makes perfect sense for all of those involved, including Yammer’s customers.

Sure, it’s easy to rabble on about how a big company could squash a smaller one’s path to innovation, but that line of thinking isn’t even close to being a reality in this situation. I can think of a few other companies that have done serious damage to companies and technology they’ve acquired, and Microsoft isn’t at the top of that list.

In fact, when you look at Microsoft’s track record in investments and acquisitions, it’s kind of impressive. The company has a chunk of a little service called Facebook and it purchased a little VoIP company called Skype. Has Microsoft’s influence touched either one of those companies or stopped them from innovating? Of course not.

In fact, if you’re one of Yammer’s over 200,000 customers, this acquisition would actually be a great thing. Think about it: more resources, smart minds, access to better infrastructure and the ability to scale and integrate with Microsoft’s other products seamlessly. If I’m a company, that sounds like a pretty good deal to me.

Is Yammer worth $1.2B? I definitely think so, and I would argue that it’s worth a bit more. But what is the end-game for a company like Yammer? At what point is communication a feature and a part of a greater whole for a company? I would argue that it’s the most important piece, which makes this marriage perfect. Instead of building what Microsoft thinks is best for its customers, they could be acquiring the real mccoy.

Some suggest that Microsoft could simply build this themselves in a weekend with coffee and pizza in hand, and that’s ridiculous too. Yammer has built an outstanding product with even more outstanding relationships with its customers. It deserves to be in the hands of even more enterprise customers.

Read next: Gary Vaynerchuk predicted AirTime, then invested in it