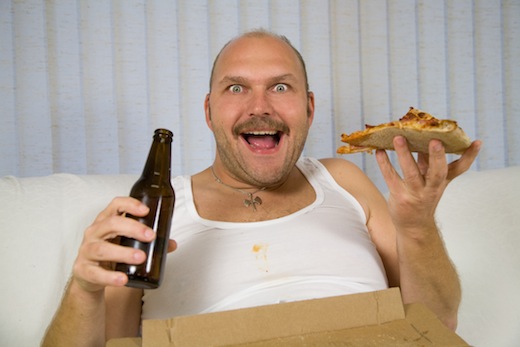 The financing round was led by Macquarie Capital Group and brings the startup’s total capital raised to 20 million euros ($25 million).

Lieferando enables people to order food online and have it delivered at their door or their office thanks to agreements with more than 8.800 delivery partners across the company’s European markets.

The company is up against Delivery Hero, also a Berlin startup, which has just raised 25 million euros in new funding and is making acquisitions left and right.

Another major rival is Just-Eat, which recently took $64 million in new funding and is also making acquisitions left and right.

Okay, okay, I’ll pun it: looks like the competition is heating up.