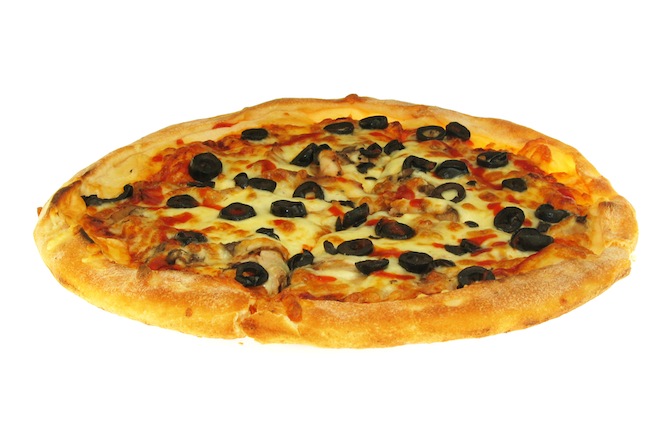 Online food ordering company Delivery Hero, one of Berlin’s hottest startups, has raised another round of funding, bringing its total capital raised to 40 million euros.

According to Deutsche Startups (article in German), this means Delivery Hero raised roughly 25 million euros in the new round.

The latest capital injection serves to finance the acquisition (article in German) of OnlinePizza Norden Group, announced today, which comes a mere 18 months ago after Delivery Hero was founded.

Worth noting: Delivery Hero co-founder and CEO Niklas Östberg used to be chairman of OnlinePizza Norden, so the purchase does not come unexpected.

Financial terms of the deal with OnlinePizza Norden were unfortunately not disclosed, however.

In a statement to The Next Web, Delivery Hero says the acquisition of the 5-year old company, which runs online food ordering businesses in Sweden, Finland, Austria and Poland, was a “double-digit million all-cash deal”. The purchase brings another 70 employees to Delivery Hero, which now boasts 350 staff.

The funding and the acquisition position Delivery Hero to become the prime rival of Just-Eat, which actually sold its 18.5 percent stake in Sweden’s OnlinePizza to the Berlin startup. Just-Eat says the proceeds of the sale will be reinvested in the 13 markets it currently operates in.

Just-Eat is another European online food ordering company that is growing like gangbusters. Having secured a $48 million round of VC funding in March 2011, the company made seven acquisitions last year (in the UK, Italy, Switzerland, Brazil, Canada and India) and established a joint-venture with Alloresto in France.