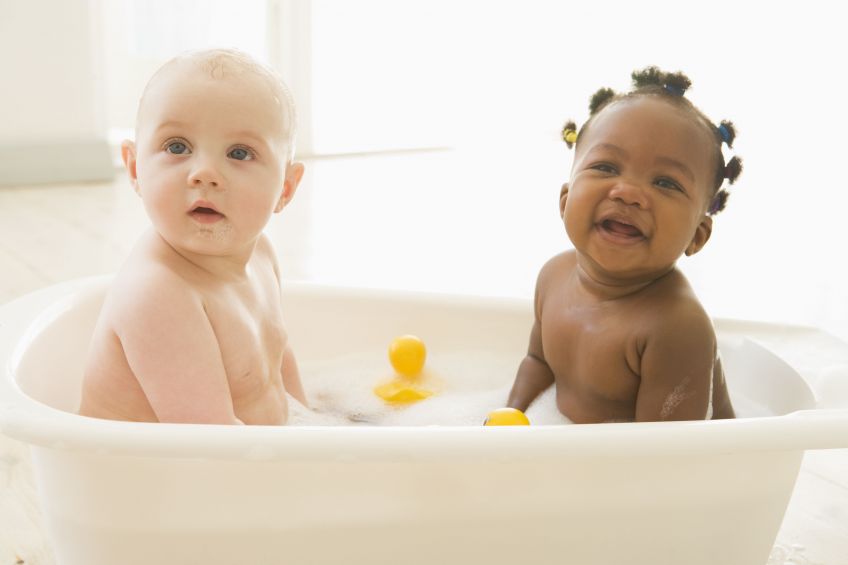 The Brazilian baby-related products online retailer Bebê Store has received a second round of investment from the VC firm Atomico, the startup announced this week. This news is made official only a few months after Niklas Zennström’s fund already invested in Bebê Store’s first round.

As we reported at the time, Skype’s co-founder and its VC firm Atomico are showing a growing interest for Latin America – and more precisely for its startups. In Brazil, it has launched recently launched its social gifting startup, Wrapp – and invested in two other ventures – the auto parts retailer Connect Parts, which raised US$8.7m, and Bebê Store itself, which received US$2.9m last February.

According to Leonardo Simão, who co-founded the startup with his wife two years ago, the good results of this first investment convinced Atomico to further support Bebê Store:

From the startup’s perspective, partnering with Atomico also had a positive impact on its business:

“After the first round, we redesigned our whole logistics, we moved offices, we expanded our catalogue and we ventured into online networks, reaching peaks of 600 orders a day. We should have 1,000 daily orders by July, and 2,000 by the end of the year,” Simão says, adding that the company’s turnover tripled over that period.

While Bebê Store points out that this segment in underdeveloped and under high-demand in Brazil, it will have to face a competitor on its road to leadership: Baby.com.br, which is also backed by foreign VC funds, not to mention the support of Brazilian TV celebrity and singer Angélica, its ‘godmother’.

Nevertheless, it seems that Bebê Store will have the funds it needs to engage in the battle; while the exact deal amount wasn’t disclosed, the startup hints that we are talking of “dozens of millions” – presumably in Brazilian currency, but still close to “half-dozens of millions” in US dollars.