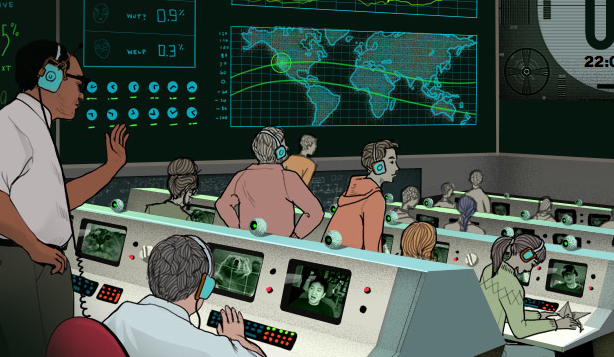 While we don’t know what Airtime is exactly just yet, it is a social video product founded by Sean Parker and Sean Fanning.

After announcing a funding round before its June 5th launch, the company has just shared that MTV founder Bob Pittman has joined its board.

Here’s what the company had to say today:

We’re pleased to announce that Bob Pittman, legendary entrepreneur and media rock star, is joining our board. In addition to founding MTV, Bob helped build and has run some of the world’s most admired companies including Time Warner and Clear Channel, where he now serves as CEO. Welcome, Bob!

This addition could mean a few things. First of all, it means that Airtime means business. Not just the fact that they’re serious about being successful, but that the service might come complete with its own business model. With someone like Pittman on board, Airtime will attract a number of media partners and advertisers.

It could also mean that Airtime is going to be the next generation of Television, maybe one that actually gets to enjoy seeing music videos playing again.

On top of that, it looks like Airtime has hired itself a pretty awesome illustrator, as all of the imagery on its site is absolutely gorgeous.

Read next: Meet the top 100 girls in tech in Europe (according to Girls in Tech)