Yes, we know how loud Airtime’s launch was, but we haven’t heard much from the company as of late. We might have found out why today, as the company has announced some new features today.

Here’s what Airtime had to say on its blog:

We’ve always intended for Airtime to be many things, but above all, we set out to build the best platform for video conversation. Today we are beginning the testing process with a limited public release of a number of new features that further this goal.

The first feature we’re beta testing is video posts. With the click of a button, you can record and post a video using your webcam to start a public video conversation. Grab the link to your video post and share it to Facebook or Twitter or via email and anyone can respond on Airtime with their own video. The original post and all subsequent video replies can be viewed in one screen.

You can also start conversations on the platform using YouTube videos, such as a cat flying in the air. Who doesn’t have something to say about that? All of this is reminiscent of the early version of Seesmic, but it’s much prettier. These new posts and conversations can be public or private, whichever you prefer.

In addition to video messages, Airtime has made some enhancements to its buddy list feature, including speed and splitting it up into categories:

..We’ve separated the buddy list into three groups, in descending order of real-time accessibility, from top to bottom. The top section, Available, list those people logged into Airtime at that moment. They’re the most likely to be reachable for a direct call at that moment. The second group, Idle, are those who are listed as online on Facebook. You can call them and we’ll let them know you’re calling with a Facebook message. Those who aren’t online on Airtime or Facebook are listed at the bottom.

It’s very clear that Sean Parker and company are in this for the long-haul and picking video communication as its target for innovation is no small task. Google has been focusing on making video chat more consumer-friendly by releasing its Google+ Hangouts platform.

Will these changes be enough to get people interested in the Airtime platform again? It’s clearly too early to tell, but I expect that the service will see a bump in usage from looky-loos who want to try it out. If it’s sticky, then they’ll stick. 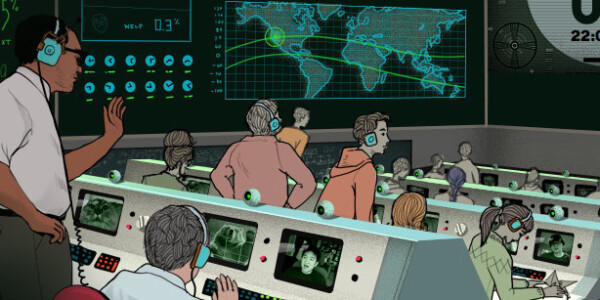 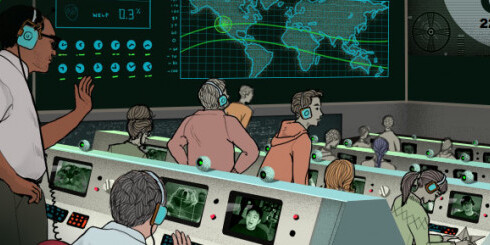 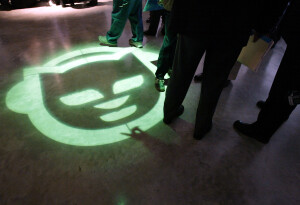 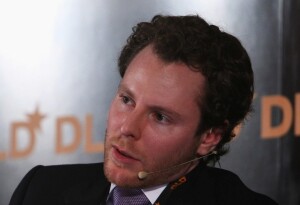