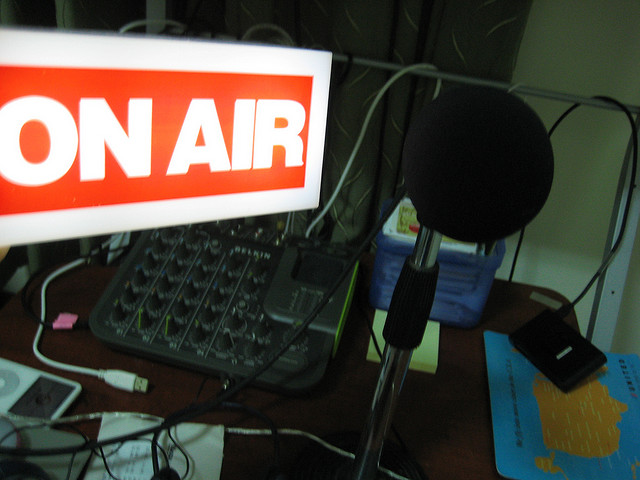 First reported by TechCrunch, Sean Parker and Sean Fanning’s stealth video startup Airtime has announced a new round of funding along with its first acquisition. According to TechCrunch, the amount of funding raised for its B round is $25M. That’s not bad for a product that hasn’t launched yet.

Regarding the rest of the story, Airtime has acquired a company called Erly, which describes itself as “a new social platform for organizing and sharing your personal content.”

Erly’s Founder and CEO Eric Feng has quite a history. Before Erly, he worked at Kleiner Perkins, one of its investors. is Founder and CEO. He also has experience running the Audience Business unit at Hulu.

Here’s what the company had to say on its blog today:

We are counting down the days until June 5th when we’ll unveil the first version of Airtime. In the meantime, we have exciting news to share about the people behind it.

We recently closed a round of financing led by Kleiner Perkins Caufield & Byers and joined by other great partners, including existing and new investors such as Andreessen Horowitz, Accel Partners, Google Ventures, and Social + Capital. Bing Gordon from KPCB will join Sean Parker and Shawn Fanning on the Airtime board.

We are also thrilled to announce the acquisition of Erly, a fellow KPCB company founded last year by product and engineering leaders from Hulu. Erly brings demonstrated consumer products expertise, video experience, and technical leadership to Airtime, and we couldn’t be more proud to welcome the newest members of our family.  To become one of Airtime’s first users when we launch, sign up today. You can also follow us on Twitter and Facebook.  We look forward to saying hello on June 5th.

The site will start rolling out on June 5th and we’re really interested to see what the team has come up with. It’s known that Parker and Fanning were fascinated with Chatroullette, which took a tailspin after coming under fire for adult content, so it will be interesting to see if Airtime plucks out some of Chatroullette’s better characteristics.

Read next: Google launches its Business Photos service in India