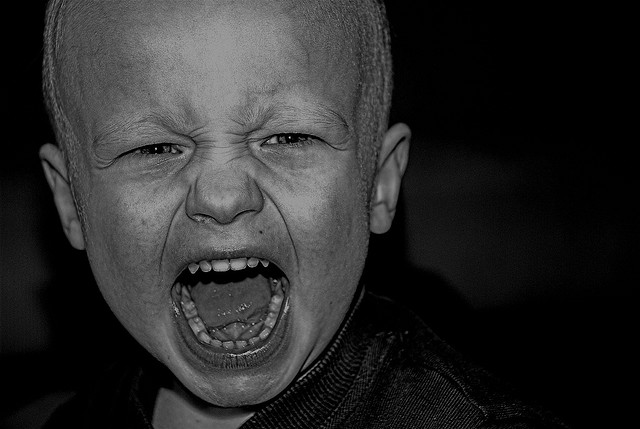 In the tech space, we have a tendency to explain things by drawing comparisons to other services that you may already be aware of. You might be familiar with headlines such as “XXXX is the Airbnb for people who have iguanas”. While this can get annoying, it’s helpful for readers to be able to have an “aha” moment since they already know what Airbnb is.

Yes, ever since Instagram sold to Facebook for a cool billion dollars, everyone and their mother has been writing articles about the “Instagram for video”. Here’s the first line from a recent WSJ piece titled “The Race: Build the Instagram of Video”:

Talk about laziness. Most of these stories are centered around two companies: Socialcam and Viddy. Both companies have jumped in user numbers, mostly thanks to help from Facebook’s Open Graph, and both have investors that snag headlines. What everyone is missing though is the fact that calling anyone the “Instagram for video” is not only missing the point on what made Instagram so special, they’re slighting all of the hard work that Instagram did to get where it is now.

See, it’s easy to tell a story about two companies pitted against one another to grab some fictional crown and title. It’s not easy to talk about what’s really important: someone has to re-invent the way we create and consume video, and that’s a really hard problem to solve. It’s such a hard problem that none of the players in the space are even close to solving it right now. There’s another video service that you might have heard of, YouTube, that is in the driver’s seat right now.

What it means right now for simple pageview purposes is “who will get a billion bucks next?”. However, what it really means is “who can become the app that is the de facto default for shooting and consuming video?”.

In just a little over two years, Instagram became the most popular way to take photos on a smartphone. Ever. This rise to glory reminds me of another company that became the default for a popular form of media, and that’s YouTube.

Instagram had found a way to become the “default” for many mobile photo takers. It wasn’t by accident though, as it took the company two years to get where it got. Instagram had many things working behind the scenes to become as huge as it did: marketing, solid community management, seamless scaling, almost zero downtime, celebrity appeal, and of course dedicated rabid users.

What Instagram did was rare, and Facebook knew that. It had usurped even Apple’s Camera app as the preferred method of sharing our moments in pictures.

You could even see a happy bias towards the app when people covered it, because it truly was changing the way we did things. Our own Courtney Boyd Myers wrote this in December, 2010:

In late November, I speculated that Instagram, my favorite iPhone photo app was creeping towards 1,000,000 users. Now, as reported by Nick Bilton of the New York Times, it’s official.

Do you see coverage of Viddy or Socialcam that includes such excitement? No, and that’s because neither company has changed the way we do things…yet. Video is a harder nut to crack than photos, which is why Google paid such a hefty price for YouTube way back when.

So today, I’m putting an end to this current “Instagram for video” nonsense, because we all know that it’s absolute bullshit tied to some figment of our imagination that yet another app will be bought by Facebook for a billion dollars simply because everyone is talking about it.

Instagram sold on merit. The real “Instagram for video” has a long way to go to even come close to deserving the title. In fact, let’s drop the title altogether and call it “the race to be best video app ever”.

Read next: GetTaxi v2.0 hits Android to let you give location by closest landmark & view taxis in your area