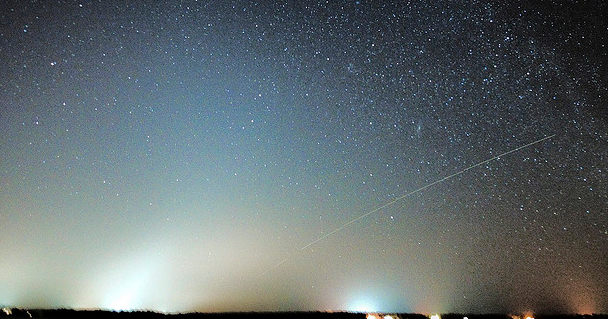 As if Facebook wasn’t already aggressively attacking the photo sharing space with its purchase of Instagram, Lightbox co-founders Thai Tran & Nilesh Patel have announced that their team is joining Facebook and closing down the service entirely on June 15, as reported by TechCrunch.

With this move, the team is officially “no longer accepting new signups.” Existing users can download their photos here, and can rest easy knowing that user data will not be transferred to Facebook. It’s noteworthy that Tran and Patel will be open-sourcing portions of the Lightbox code for others to use and build upon. In other words, all is not entirely lost.

We started Lightbox because we were excited about creating new services built primarily for mobile, especially for the Android and HTML5 platforms, and we’re honored that millions of you have downloaded the Lightbox Photos app and shared your experiences with the Lightbox community.

Today, we’re happy to announce that the Lightbox team is joining Facebook, where we’ll have the opportunity to build amazing products for Facebook’s 500+ million mobile users.

This means we’re no longer accepting new signups. If you’re an existing user, you can continue to use Lightbox.com until June 15 and you can download your photos from here.

Facebook is not acquiring the company or any of the user data hosted on Lightbox.com. In the coming weeks, we will be open sourcing portions of the code we’ve written for Lightbox and posting them to our Github repository.

Image from the Lightbox Blog

In an email, Facebook told TNW that “the Lightbox team has incredible experience developing innovative mobile products that people love. We look forward to welcoming this world-class team of engineers to Facebook.”

As The New York Times notes, “Facebook’s purchases may hint at its future…” These buyouts weren’t made just for the talent, and it looks like Facebook is itching to play a more important role in the way users share photos across the Web. How successful the social giant will be when it comes to taking control of this trend is anybody’s guess, but at the moment, it’s certainly a top priority.

Read next: Google finally adds ability to save home and work locations to Google Maps