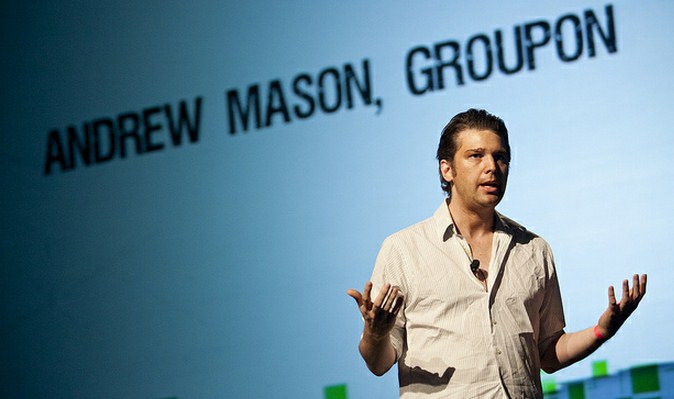 And you thought that we had nothing but unkind things to say about Groupon. Not a bit of it, we report it as it comes. That truth means that today, at least thus far, Groupon is riding high. Its stock has popped a huge 10.5%, on the heels of news detailing big analyst expectations.

Now, when the company reports its earnings later today, if it doesn’t meet those expectations, expect carnage, but for the moment sentiment is high. According to Bloomberg, sales of $530.8 million are expected for the quarter, with a net loss of $28.9 million and an operating profit. That sales figure would be an 80% year of year rise.

Groupon lost over $100 million in the year ago quarter. Today marks the second time that Groupon has reported earnings since it went public.

The company has had a very rough life since it sold shares on the public market. Earnings restatements, regulatory snafus, and other issues have caused the firm’s stock to drop nearly 50%, slowly inching near the point at which the firm will trade for less than Google’s now ancient $6 billion offer. However, today’s spike has done much to reverse that slide.

Still, Groupon remains tenuous. If the firm cannot deliver today, what sort of floor it can expect its stock to hold is mystery; at the same time, a strong quarter would do much to silence its critics. We’ll have the earnings as they come, so stay sharp.

Read next: Foxconn says CEO Gou absolutely did not confirm work on an Apple television