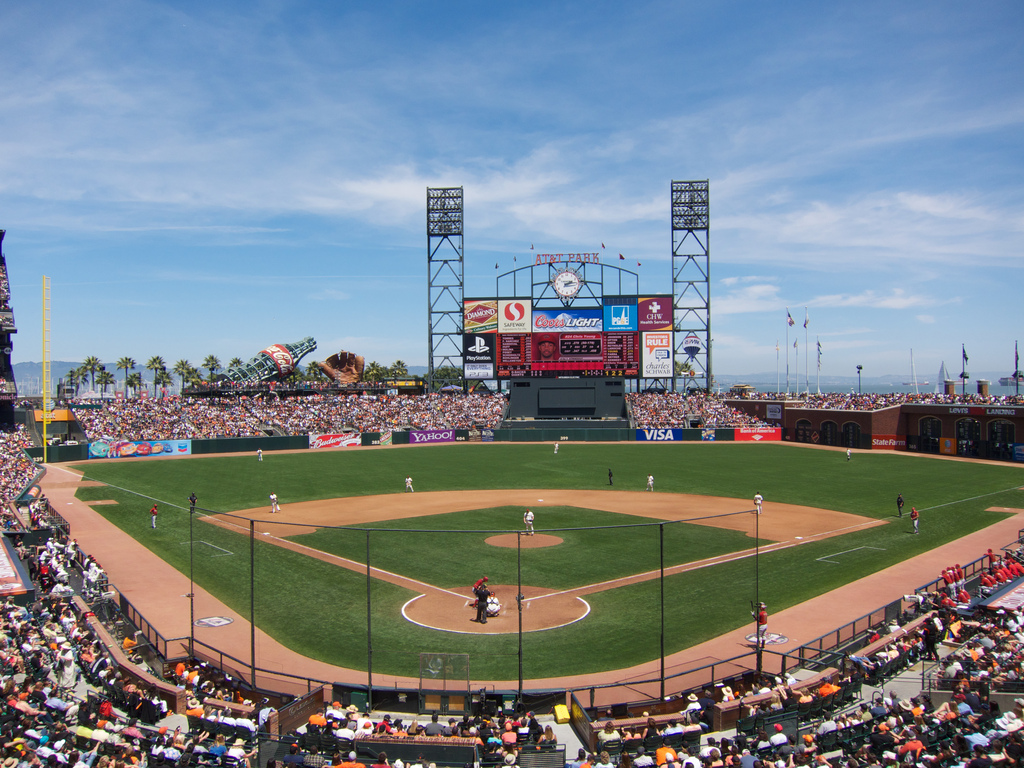 The last time we told you what Exec was up to, it was running a campaign for charity in which you could “rent” a startup founder to ask them any questions that your heart desired. It was a great way to let people know that the service exists as well as a nice bit of social good.

The company that lets you hire people to run errands and perform tasks for you has something else up its sleeve and it’s pretty cool. Starting tonight at AT&T Park, the home of the San Francisco Giants, you’ll be able to use Exec’s app to hire someone to grab beers and a hot dog for you without having to leave your seat.

It’s a pretty genius promotion and a perfect example of how Exec can be used. When I talked to Exec founder Justin Kan last week, he told me that the retention for Exec users is phenomenal and the average customer rating for the services they receive is 4.9.

To hire an Exec to grab you stuff at the ballpark, simply use its iPhone app and tag your request with #gogiants. Make sure to tell them where you’re sitting along with what you want. The standard rate to hire an Exec is $25 an hour, with the minimum time being 45 minutes. If you’re with a big group of friends or family at the game, it’s completely worth it in my opinion.

Here are the upcoming Giants games where you can expect to find Execs:

Exec has been used for all types of things, including a situation where one good samaritan found some immigration documents that clearly had an owner. The fellow figured out who they belonged to and then hired Exec to return them to their rightful owner.

The service is only available in San Francisco right now, but Kan tells me that the company gets requests to come to new cities every single day. It plans to expand outside of San Francisco as well as launch an Android app in the near future.