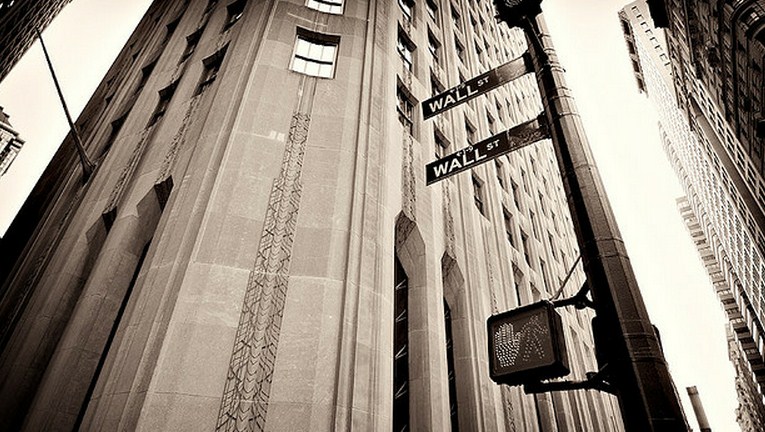 Let’s say that you own shares worth several billion dollars in a company that is about to go public. Let’s say $2 billion, just for simplicity. That’s great news, right? At the US long-term capital gains tax rate of 15%, you are set to pay a rate far lower than you would if selling that stock was taxed as normal income.

And yet, 15% of $2 billion is some $300 million, a painful number. Would you give that entire fat check to the government, or would you look for at least a partial way out? If you opted for the second option, you are not alone, it’s becoming an increasingly popular choice.

But how do you get out of a tax load that large? Simple, just renounce your US citizenship, and, poof, no more US taxes up to a point. Of course, renouncing US citizenship is not something that should be taken lightly, but for some, the value of a United States passport might not equal a tax bill that amounts to millions of dollars.

Enter Eduardo Saverin, one of the original Facebook four, who still owns a good-sized piece of Facebook. How big? This big:

Saverin’s stake in Facebook is roughly 4% and valued around $3.84 billion.

Let’s run our numbers again, just for fun. 15% of 3.84 billion is a stunning $576 million dollars. So, would it surprise you that Mr. Saverin recently gave up his US citizenship? It shouldn’t. For proof, check the list. He’s out of here.

However, there is more complexity to this than a simple exit. Saverin is being treated to an exit-tax by the IRS, which means that he will still be stuck with a bill. Taxes, it seems, are indeed as unavoidable as death. According to Bloomberg: “Americans who give up their citizenship owe what is effectively an exit tax on the capital gains from their stock holdings, even if they don’t sell the shares.” Still, the move will prevent Saverin from owing more if the price of Facebook goes up, thus making his move one that caps his liability.

But just how common is this? It’s certainly not rare among the very rich. According to a CNBC report, nearly 1,800 expatriated last year, a number that is sharply higher than previous years: “It’s also almost eight times more than the number of citizens who renounced in 2008, and more than the total for 2007, 2008 and 2009 combined.”

So Mr. Saverin is hardly alone in leaving, but you can’t help but fret a bit; if those who build here leave before their bill comes due, is it a tax relief strategy, or something a bit more greedy? Whatever the case, from the US government’s perspective, Saverin’s money is all but history.

Read next: Facebook is turning social relationships into a game, with Highlight you can pay to play