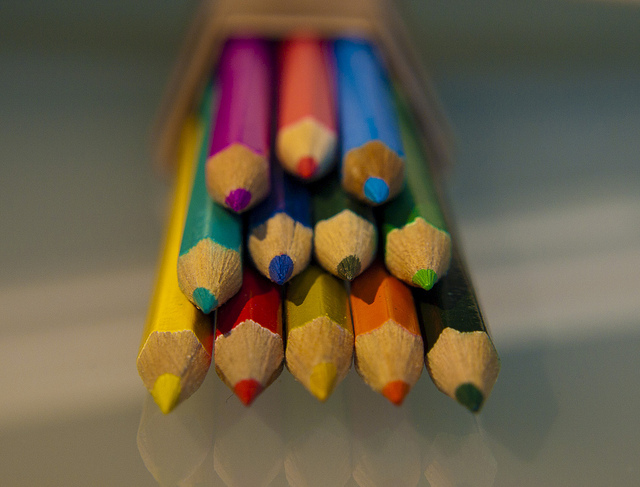 For some, the company Color has been a cautionary tale to raising money in Silicon Valley. The company itself is hearing nothing of the sort and seems to be quite happy with the direction in which it’s going.

After raising north of $41M and launching two unsuccessful iOS apps, it looks like the company is getting a bit of help from a pretty big source, Verizon.

The company announced today that Verizon will soon start embedding its latest app, Color for Facebook. The app allows you to share moments from your life in small video clips that alert all of your friends on Facebook in case they want to catch it live.

Doing live video is obviously data-intensive, which is why a partnership with a carrier makes complete sense for Color. Will it take off? Who knows at this point.

The really interesting part of all of this is the fact that Color is working on its own file format:

One day in the near future, you will be able to capture every moment and share it LIVE in beautiful HD quality and you’ll have the recorded video to keep. From that video, you’ll be able to pick out exact frames you want share as photos. We can begin thinking about all those amazing moments we want to keep and share. We can leave behind the complexity of how we’ll do it.

The company currently employs over 50 people, with plans on growing even more. Surely, all of those folks aren’t working on an app.

The value of many companies usually comes in its patents and intellectual property, and it seems like that’s Color’s latest “pivot”. If it can honestly create this new file format, inspired by the RED camera, that packages up HD video and photos while deploying a live stream, then the $41M investment won’t seem like much in the long run. Sure, it’s not a sexy story like Instagram’s, but it could be massive.

Sure, the Color “file format” is a stretch, but it beats launching yet another app.

Read next: Confirmed: Apple to launch new iPad in Brazil on May 11