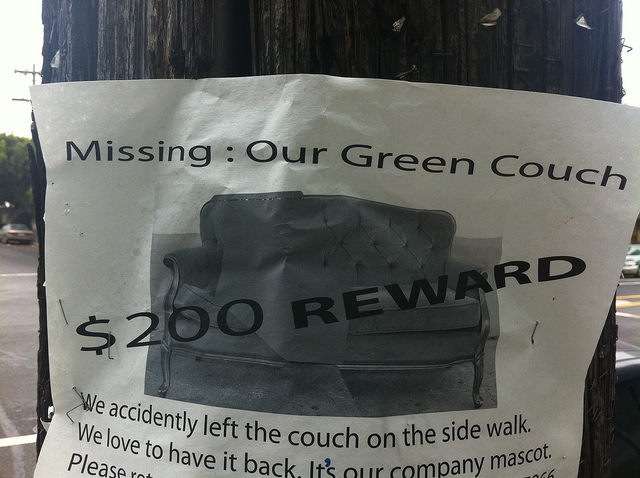 At the beginning of March, we told you about a new $100k developer fund from real-life rewards platform Kiip, and so far the response has been amazing.

The excitement about the fund isn’t coming only from the developers who hope to get selected, it’s coming from other companies who are enjoying what Kiip is doing to build a strong developer ecosystem. Today, the company has announced that it is extending the application deadline until May 30th, as well as the addition of some other interesting benefits for developers.

Kiip’s CEO Brian Wong tells me that hundreds of teams have submitted applications thus far. In fact, Wong tells The Next Web that the company plans on doing this again:

We’ve gotten more feedback and support than we thought we would. This is an ongoing initiative, we’ve seen so much interest and it’s important that this thing continues. This is the first batch, and there will be more to come.

To “sweeten the pot” a bit, Kiip has partnered up with some amazing resources for developers who are chosen to join the Build Fund. Along with $5,000 from Kiip, these companies will also get $5,000 worth of services:

If you think about exactly what a developer needs to build out a world-class application, the above tools are the essential items in their arsenal. To be able to get these things for free gives the application enough runway to snag a following and start generating some revenue using Kiip’s reward platform.

The Build Fund is looking to select some of the best teams smaller than 10 full-time people to create great applications that leverage the Kiip platform. The company itself is taking no equity in the teams that it selects, which it says it “wouldn’t dream of” doing.

Along with guidance from Kiip and some great technical assets, the Build Fund companies will also be able to tap into a pretty impressive list of mentors, including:

These are the type of folks who have been involved in mobile applications for some time now and will be able to lend a helping hand to developers who want to take their application to the next level.

Applications to participate in the Build Fund are coming in from places like the Ukraine and China, which means that all of the interaction with mentors will happen virtually, something Kiip wasn’t prepared for at first.

As more advertisers get comfortable with using mobile applications as a vehicle to promote its products and brands, only good things will continue to happen for Kiip and its legion of developers. It’s not just gamers who are enjoying real rewards for virtual success, Wong tells me that fitness apps are getting into it as well.

Read next: Hulu may soon only work for cable and satellite subscribers thanks to "TV Everywhere"