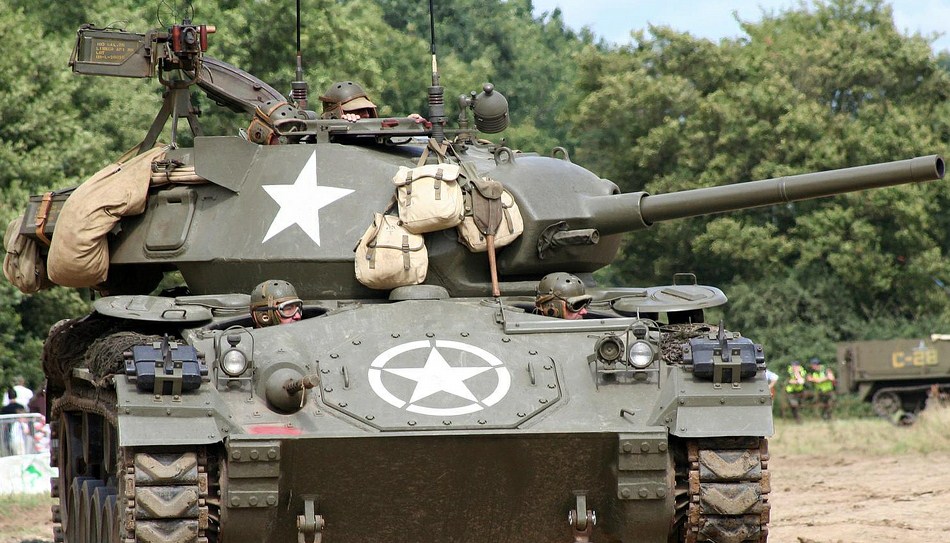 In TNW’s ever-running communications back channel, I tossed out a few technology relationships that I found to be significant and, often, contentious. This post is an extension of those thoughts.

Who is your friend? Assuming that the enemy of your enemy is your friend, then it might stand to reason that if you have a large number of enemies, you might also have a goodly number of friends; after all, are they so free of adversaries? Something fascinating about the giants of technology is their ability to form partnerships that can impact billion dollar businesses, overnight. It can be a bit dizzying to track, from the sidelines.

A firm case in point: Microsoft pulling out of its patent strife with Barnes and Nobel, and instead dumping money into its ebook work, creating, perhaps, something that could slow Amazon’s torrid growth and dominance of the product category. Microsoft is betting on the other horse, making it the foe of Amazon, at least in this one area. Let’s explore two of the more important, and sometimes overlooked, technology marriages and rifts.

On paper, you might not expect to find Amazon and Microsoft in increasingly bitter combat; after all, they are headquartered a  short drive from each other. However, that locational proximity isn’t always free of nerd-war and intrigue, as Microsoft could (sheepishly) tell you. The company once hired a bacon cart, placed it outside an Amazon building, and tried to entice the rival firm’s engineers to come and work for it.

It was hilarious, but telling. The two firms, while you won’t often find them in public war, are competing in several key areas, each of which is disruptive, growing, and perhaps even profitable.

First up is the ebook spat that we wrote about just before. Microsoft has put $300 million into a joint venture with Barnes and Noble to build a better, and bigger future for its Nook tablet business, which is key to its larger ebook strategy. So, Microsoft, using its checkbook as a weapon, has dumped fresh power and help into beating Amazon at its Kindle game, one of the firm’s brightest lights. Them’s fightin’ words.

But there is, as you have surely guessed by now, more. Amazon and Microsoft are in another, wholly different struggle at the moment, this one over cloud computing. Yes, Amazon Web Services is a direct rival to the (relative) upstart Azure, Microsoft’s cloud computing and storage play.

There they are competing heavily for everyone’s business, startup through enterprise. Certainly Amazon has a mind share lead, but Azure is no slouch, nor, I suspect, is its budget. Microsoft could buy itself market share, but the company instead seems more content to incentivize people to try the system (through such programs as BizSpark), at which point it expects them to be hooked.

And finally, Android. Amazon’s Kindle Fire tablet, which is selling like mad, uses Android. Microsoft has been pressuring Android OEMs into paying it a fat dividend, or else, for what it calls infringing on its IP. That’s one reason, it is widely suspected, that Barnes and Noble became a Microsoft partner; the alternative was a long, painful court battle, or extensive payments.

So that’s three big flash points between the two firms, and I suspect we could summon more to mind if we dug. It’s no laughing matter, these two local giants are all up, as the saying goes, in each others’ business.

As you well know, Microsoft owns a small piece of Facebook. When the company bought into the social powerhouse at a $15 billion valuation in 2007, people were stunned. For a mere 1.6% stake, Microsoft was willing to pay $240 million? It turned out to be a prescient move. That stock, likely set to be worth more than $1.5 billion when the social network goes public, gave Microsoft an in to the company, making it more than friends. Partners.

Since then, from Bing on down, the two companies have been close. The huge AOL patent deal is evidence for this. Sure, MSFT owns but a sliver of the other firm, but the relationship that has been built is priceless.

Now, Twitter. Once the darling, now the tool, Twttr is entering a sort of maturity, and is thus looking for fresh growth. Enter its deal with Apple, which has given the firm new legs.

Apple and Microsoft are battling in any number of spaces: productivity software, personal computer sales, peripheral dollars, server tech, music, content, and so forth. It’s a huge list. But, as Apple has picked Twitter as its chosen network (RIP Ping), it has pitted itself against Microsoft in a new way.

Enter the fact that Twitter wanted Instagram, and Facebook got it instead, and this is all the more humorous. The question then becomes if Apple will buy Twitter, and use it to extend its ad platform (another place where it competes with Microsoft), or let it sit solo, as Microsoft is content to do with Facebook. Can Apple do that? Will Microsoft bake Facebook into Windows Phone as Apple has with Twitter and iOS? Can Microsoft not do that? (Note: you could argue that it already has.)

Whatever the case, Facebook is as Microsoft as Twitter is Apple, drawing a new line of battle between the two companies.

And that’s what I had in mind. There are more of these, as you include Google, Cisco, and other giants. Draw the lines yourself. I recommend a white board and a drink.

Read next: Why TIME LightBox set up a curated list of cool Kickstarter photo projects