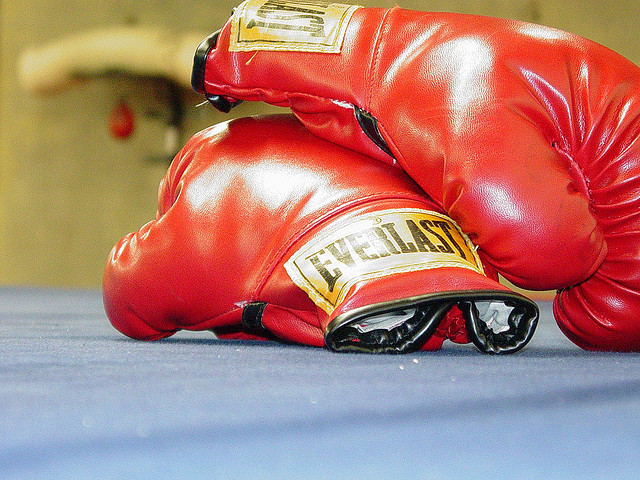 According to a tweet by CNBC, Yahoo has filed claims against Facebook in regards to two additional patents.

The two companies have sued one another regarding patents over the last month, with Yahoo starting the war. After the two companies couldn’t resolve its issues internally, Yahoo took the legal route, at which point Facebook returned the favor with its own claims.

When Yahoo initially filed its claims, the company spoke confidently that it would come out on top:

Yahoo! has invested substantial resources in research and development through the years, which has resulted in numerous patented inventions of technology that other companies have licensed. These technologies are the foundation of our business that engages over 700 million monthly unique visitors and represent the spirit of innovation upon which Yahoo! is built. Unfortunately, the matter with Facebook remains unresolved and we are compelled to seek redress in federal court. We are confident that we will prevail.

Here are the details of the two new claims:

This is turning into a shoving match of epic proportions, with the latest move from Yahoo clearly sending the message that it won’t be pushed back without a fight.

Yahoo also says that Facebook didn’t have a basis for its counter-sue over infringement, because there is no public information about Yahoo’s inner-workings to make the claim in the first place:

Unless Facebook has unlawfully acquired Yahoo! confidential business information, Facebook could not have developed a good-faith basis for many of the infringement allegations in its counterclaims.

In addition, Yahoo stated that Facebook lacks a “good faith basis” for its counterclaims, since the patents involved were purchased from others, and were for the most part not being used at all by the original owners.

We’ve reached out to Facebook for comment and will let you know if we hear anything from the company.

Here is the entire document, filed by Yahoo:

Read next: Friday throwback: Play Chex Quest 1, 2 and 3 for free