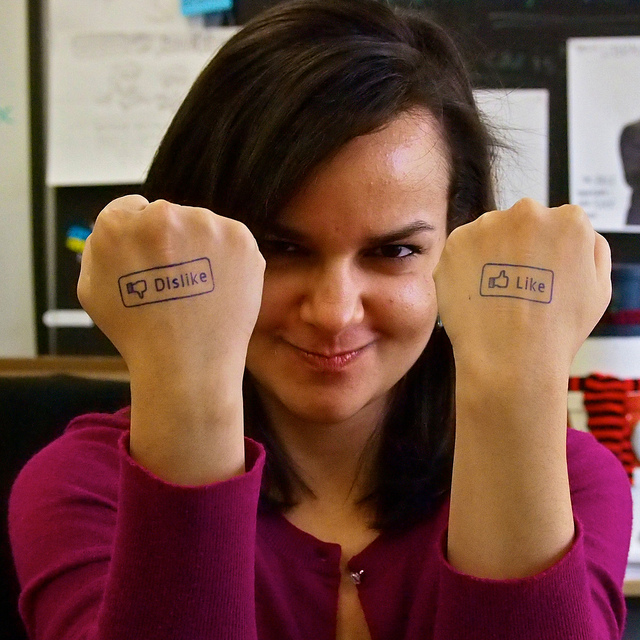 I think it’s fairly safe to say that when we see a “Like” button on the Web, we almost instantly associate it with liking something on Facebook, at least I know that I do.

Two years ago, WordPress.com launched its own “Like system”, which allowed readers to like something that they read, which would then add their gravatar to a cluster of other people that liked it, too. When it was announced, the company said that it hoped the feature would drive people to explore other blogs and bloggers.

It seems that users liked the idea, because WordPress.com has posted some of its recent success with the system, as well as some new enhancements.

According to the graph below, the traction of the feature has picked up since its launch, seeing well over 800,000 clicks a week:

While those number might not seem overwhelmingly huge, the growth is definitely a good thing and shows that Facebook might not own the “Like” after-all. Either that, or all of the users clicking the button are assuming that it’s related to Facebook, even though WordPress.com blogs have a share button for the service. Confused? Don’t be.

In what seems to be a push to turn WordPress.com into more of a social network, the company announced that it has added the option to put the buttons on all of your content, instead of on each individual blog post like before.

By editing your Like button options, you can allow people to click the button on your home page, blog posts, and individual pictures within slideshows. Here’s what the button looks like on a front page of a WordPress.com blog, which now lets you click the Like button without having to drill into the content:

Since liking posts can be a way to bookmark items for yourself and to show off on a profile, your interactions will now show up on your profile page under “Posts I Like”: