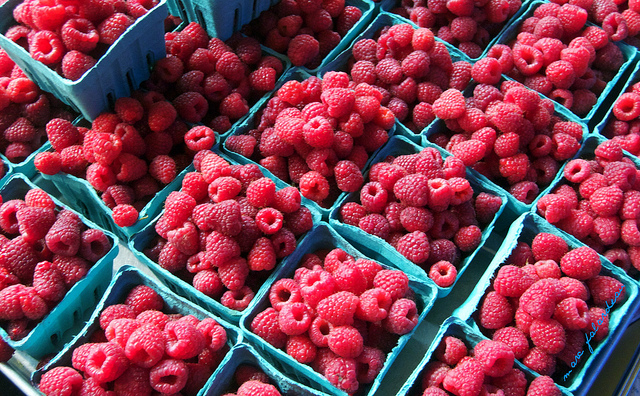 Back in February, we introduced you to the mini $35 computer called Raspberry Pi, and it sold out instantly. After a few bumps in the road, it appears that the first round of orders are starting to be delivered, according to the organization behind the project:

A few people have got their Raspberry Pis today, and more should be arriving on doorsteps on Monday. Serial production has begun, so the backlog should be cleared sooner than some of you were hoping, and we hope that this means that some time over the next week or so element14 and RS will be able to give you firmer delivery estimates than we’ve been able to generate so far.

The reason why so many people are excited about the project is that there are seemingly limitless uses for the tiny and cheap Rasberry Pi. Schools in third world countries are excited by the possibility of having a powerful desktop computer at such a low cost, but hardware hackers are salivating at the idea of incorporating the electronics into future robotic projects.

Here’s a video from a lucky customer who got their Raspberry Pi yesterday delivered yesterday:

You can order your own Model B Raspberry Pi today, but be aware that it might be a while before you get yours. Element14, the main company who are selling the Pi’s haven’t given an update on how long it will take to re-stock the mini-computer once the first deliveries are complete.

Read next: Apple and environmental group to begin China pollution audit "within weeks"