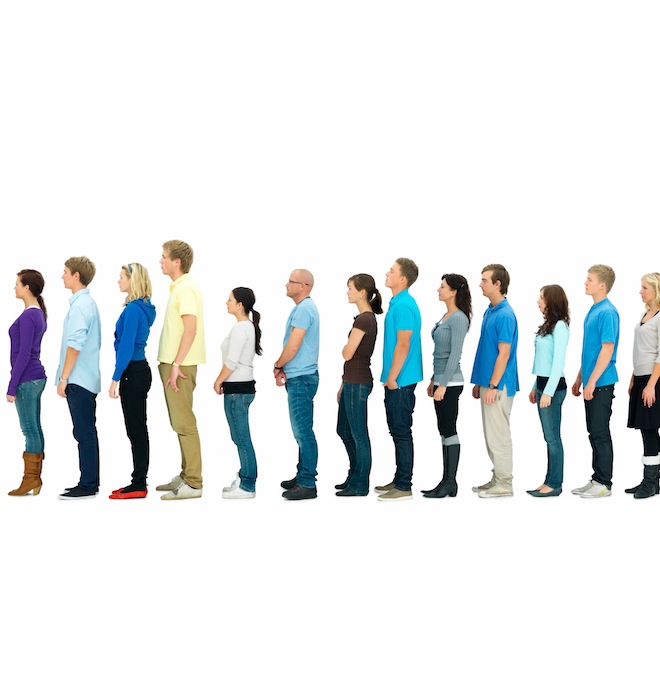 This morning, Groupon announced a new feature called G-Pass, which basically allows GrouponLive customers to bypass the box office line and head straight for the entrance for those events.

Before, people would have to take their vouchers to the counter to exchange them for actual event tickets, but with G-Pass, the ticketing, seating and barcode-scanning information will be placed right on the voucher itself.

Groupon in a statement said G-Pass will be rolling out to all Ticketmaster venues offering GrouponLive deals throughout the U.S. and Canada.

Read next: Tumblr Tuesday on a Wednesday: Because this guy was busy texting Hillary Clinton