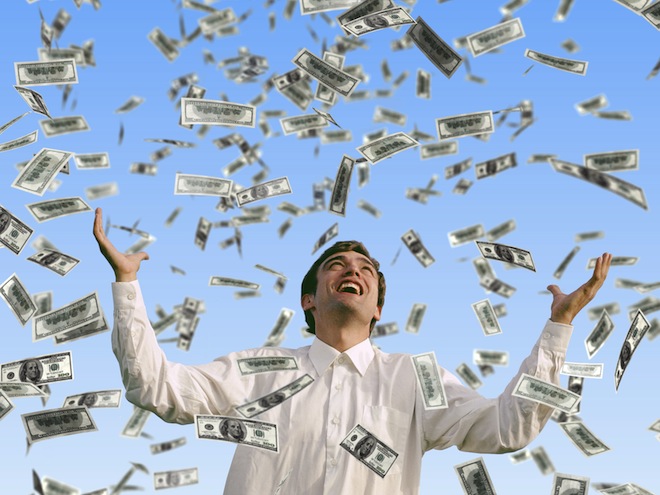 Silicon Valley entrepreneur turned investor Dave McClure just penned a blog post on building a scalable venture capital firm. Check it out – some interesting thoughts in there (including that most VCs are hypocrites who have no idea what they’re doing, and should be embarrassed to call themselves venture capitalists).

It’s also a very timely blog post, as an SEC filing surfaced this morning that shows McClure is in the midst of raising a second fund for his own investment firm, 500 Startups. The target size for the fund is a decent $50 million.

On top of the raise, long-term 500 Startups staffers Paul Singh and Christen O’Brien have been promoted to Partners. Bedy Yang and George Kellerman are also coming on board, as Venture Partners. The Venture Partner title applies to someone who is important to the organization, but has not yet reached a status of being a full partner.

As you can tell from the portfolio companies listed on the 500 Startups CrunchBase profile, the firm has been dazzlingly prolific in backing fledgling startups with cash, network and mentorship. They also just entered the conference circuit.

McClure tells us that 500 Startups has had around 10 early exits from the portfolio to companies such as Google, Twitter, Amazon, Groupon and Cisco, and LinkedIn has actually fished from the 500 Startups pool on three separate occasions. Some of the companies 500 Startups has backed: FoodSpotting, Backtype (acquired by Twitter), Erply, KISSmetrics, Hipster, Twilio, WePay, Rapportive (acquired by LinkedIn), TaskRabbit, Forrst (acquired by Colourlovers) and Medialets.

At the end of October 2011, 500 Startups presented the companies of its third and largest accelerator batch to date: we covered all 32 startups here, and later noted that they’re increasingly diverse in terms of geography.

With the new fund McClure is raising, he’s likely aiming to build exactly the kind of scalable venture capital firm and model he just blogged about. We’ll be watching closely to see if he can pull it off, too.

For now, the latest class in 500 Startups is underway as of April 2nd. We’re told that, of course, McClure is “very excited” about the batch and that there’s one big change this time around:

“One thing we will mention now – we’re rollingout a new program that enables our mentors to co-invest in our accelerator companies.”

Though that co-investment isn’t required, it’s aimed to get early strategic angels on board, and it’s a healthy opportunity for mentors to get invested with promising startups at ground stages.

(Disclaimer: above = not an actual photo of Dave McClure tossing cash into the air)