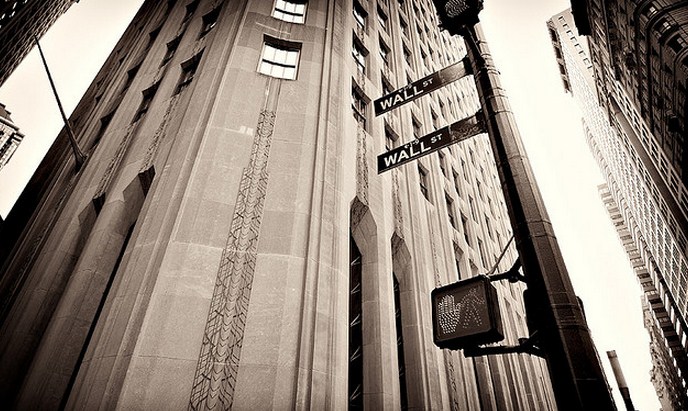 Recent initial public offerings from technology companies have posted strong results, perhaps indicating that the market has warmed up to such launches.

Today, the shares of Millennial Media shot up some 100%, a blistering jump that led a round of headlines. Any time an IPO spikes in that manner, it sends the chattering class of the investment, and investment media worlds into a dither. Is this a bubble? Is this 1999 all over again? You get the picture.

On top of the Millennial explosion, shares of CafePress, which also went public today, zoomed as high as 17% above the offered price. CafePress has eased since then, but is still up double digits. That’s two for two, as they say.

For both tech IPOs to post such dramatic results begs the ridiculous, unanswerable question: is tech back? Don’t get bogged down in that. What these two offerings state, and I think plainly, is that technology companies that behave will find a place in the market for their stock.

This bodes very well for Facebook, a company that is looking to raise a stunning $5 billion. The company intends on commanding a very rich valuation, which has had some on edge; can Facebook pull it off? It appears that it is extremely likely. If investors are paying sufficient attention to tech that Millennial Media and CafePress can have very successful debuts, it is unlikely that Facebook will have too much trouble with its float.

The market remains somewhat volatile, even if companies such as Groupon have manged to navigate its waters while burning cash. If you were thinking taking your firm public anytime soon, now might be a good time to get moving.

Read next: Google only made $550M on Android since 2008, while earning billions on the iPhone