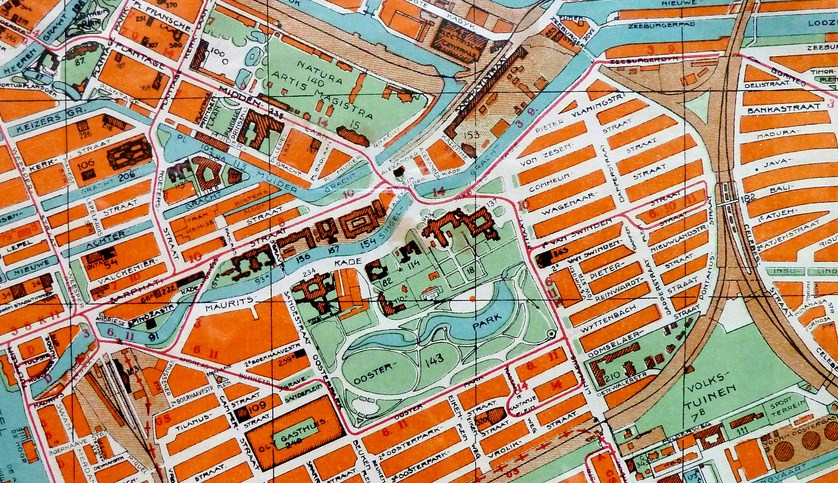 Yesterday we took a long crack at the newly famous OpenStreetMap project, explaining how the open effort had landed at the intersection of Apple, Microsoft, Google, and several startups. For the full, gripping, and nerdy tale, head here. This post is a follow-up on a detail.

You see, Microsoft has long been involved with the OpenStreetMap (OSM) project, even hiring its founder. Bing Maps gave OSM use of its aerial data, making that information ‘out there’ for many to use. Given that the project and the company are so close, you might assume that Microsoft was taking something from the deal. So far as we can tell, it isn’t.

Bing Maps doesn’t use a scrap of OSM data at the moment, we confirmed with Microsoft last night. The question then becomes, ‘Why would Microsoft invest in a project that it doesn’t use?’ Now, as OSM is taking business away from Google at the moment, with the likes of Foursquare moving from the company’s mapping tools, it’s not hard to think that Microsoft is funding the enemy of its enemy. Is that right?

I reached out to Microsoft over the matter, and was given the following statement by a spokesperson: “Bing supports innovation and is always looking for new ways to map the physical world to the digital realm. Our support of the OSM community is one of our investments in this area.”

However, after some digging, I managed to unearth a bit more. Microsoft, it appears, has worked with OSM over the past few years simply because mapping and search are fantastically hard. If they were simple issues, someone would have tackled Google by now, I would say. It appears that Microsoft is essentially working with OSM simply because it wants more minds honed in on the issues that it itself grapples with.

Of course, I don’t think that Microsoft is too sad that its investment into OSM is paying off in the way that it is, but it appears to be nothing more than lucky coincidence that OSM is so well positioned. This means that Microsoft didn’t manage some sort of long-range coup here, which you might find disappointing.

Still, my ears are open. I’m not 100% sold on this quite yet, but I will say that I haven’t found any indication that Microsoft is committing corporate subterfuge. It looks like it just picked up on a project that it liked, and has run with it.

Read next: After 130K trips to the moon, Google Maps for Android gets better map tiles and refreshed interface