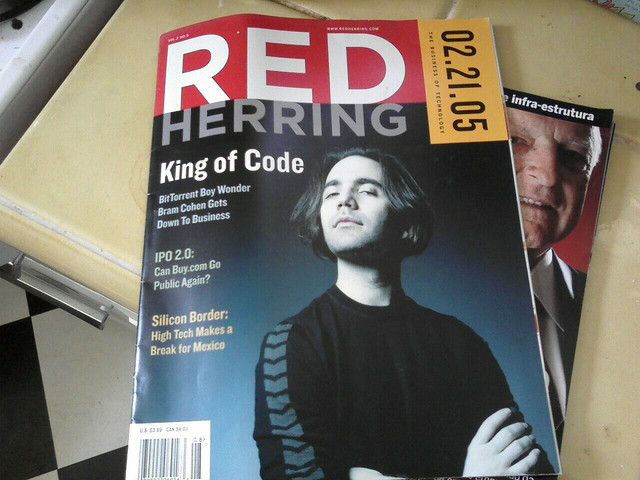 According to a report by TorrentFreak, a Miami judge has issued a landmark order in a case that included over 600 BitTorrent downloaders.

Judge Marc Schumacher pulled no punches when discussing the way in which copyright holders are going after citizens, in essence bypassing federal courts thanks to a loophole in Florida that allows copyright holders to subpoena Internet providers with little or no evidence. Here’s what Judge Schumacher had to say:

[These suits are].. used to extort settlements from defendants who are neither subject to the courts’ personal jurisdiction nor guilty o

Read next: The acquisition of OMGPOP by Zynga demonstrates the $200M power of Android and iOS