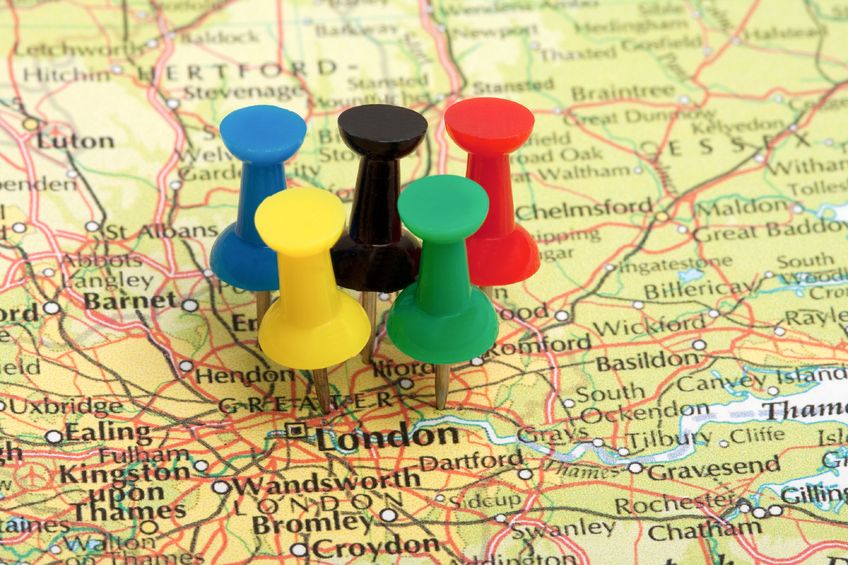 In its continuing conquest to dominate Europe, Airbnb has just acquired its British competitor Crashpadder for an undisclosed sum. Both companies offer the same peer-to-peer accommodation marketplace, i.e. a chance for homeowners, renters and landlords to monetize their spare room, and for visitors to enjoy alternative housing options instead of hotels or couch surfing.

Each of the companies has already expanded outside of their home territory, with Crashpadder venturing into markets such as Australia and Airbnb increasingly gaining traction abroad, including in Europe. However, it’s apparent that the acquisition was mostly driven by Crashpadder’s strong position in the UK. Although Airbnb grew 748% in the UK in 2011, the three-year-old startup Crashpadder was still its main local competitor, and buying it automatically makes it the market leader.

Following the acquisition, Crashpadder’s listings will be bookable through Airbnb’s marketplace, which will also integrate with its community. For Crashpadder members, it will mean gaining access to additional features Airbnb offers, such as a 24-hour helpline, free professional photography and its $50,000 guarantee (£30,000 in the UK).

While becoming a leader in the UK is part of Airbnb’s growth strategy in Europe, the timing of this acquisition is closely connected to the fact that London will host the Olympics this summer. Airbnb’s CEO Brian Chesky says:

“We’re very excited to welcome the Crashpadder community to Airbnb. We knew that London was going to be a major focus for us in 2012 with the Olympics on the horizon. Now, with the addition of the Crashpadder community we are making huge strides to ensure that thousands of Olympic visitors will have a unique and local experience as Londoners open their door to the world during the games and beyond.”

As a matter of fact, Crashpadder had already started to enroll landlords interested in renting a room during the Olympics, a program that likely caught Airbnb’s attention.

Airbnb isn’t the only US startup to keep a close eye on the event; as we reported yesterday, the car-booking platform Uber also plans to launch its service in London before the Olympics.

In the context of the Olympic games and UK market, it would be premature to interpret this announcement as the start of a shopping spree. While Airbnb may be prepared to acquire a competitor with a strong foothold in its home market, it may show less appetite for clones in countries where it’s already growing well on its own.

Read next: Google Wallet users get $5 apology as prepaid service resumes in full after security issues