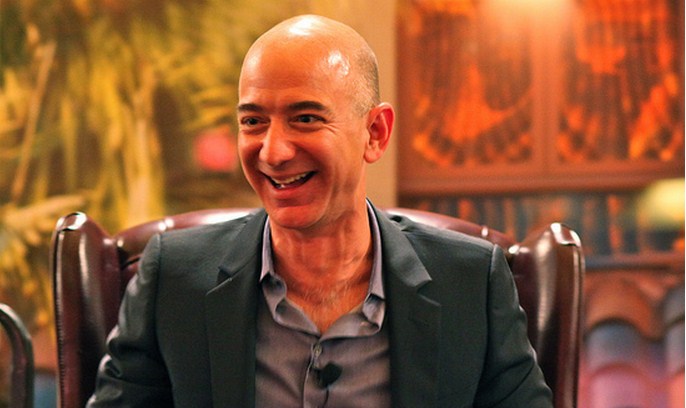 Amazon likes to call itself a technology company that sells things, but it’s also a company that has massive supply chain chops. Today, it was announced that Amazon has purchased Kiva Systems for $775 million in cash.

Kiva, in case you haven’t heard, makes fantastically important robots that scuttle through warehouses and move products about; they do a robot dance, and it helps to make the modern supply chain flow.

Amazon, in purchasing Kiva, could give itself a leg up on its competition by keeping certain technologies that Kiva produces to itself. Also, it brings into Amazon’s fold a company that specializes on an element of Seattle-based retailer’s workflow that it perhaps wants to use as a weapon against its rivals. From a different perspective, Amazon has had staffing issues in its warehouses, which may have led the company to want to invest more in non-human technologies.

Just for fun, check the following clip for a look at Kiva’s robots in action. I’ve pasted the press release after the video, in case you want to hear Amazon tell its own story.

“Amazon has long used automation in its fulfillment centers, and Kiva’s technology is another way to improve productivity by bringing the products directly to employees to pick, pack and stow,” said Dave Clark, vice president, global customer fulfillment, Amazon.com. “Kiva shares our passion for invention, and we look forward to supporting their continued growth.”

“For the past ten years, the Kiva team has been focused on creating innovative material handling technologies,” said Mick Mountz, CEO and founder of Kiva Systems. “I’m delighted that Amazon is supporting our growth so that we can provide even more valuable solutions in the coming years.”

Under the terms of the agreement, which has been approved by Kiva’s stockholders, Amazon will acquire all of the outstanding shares of Kiva for approximately $775 million in cash, as adjusted for the assumption of options and other items. Subject to various closing conditions, the acquisition is expected to close in the second quarter of 2012.