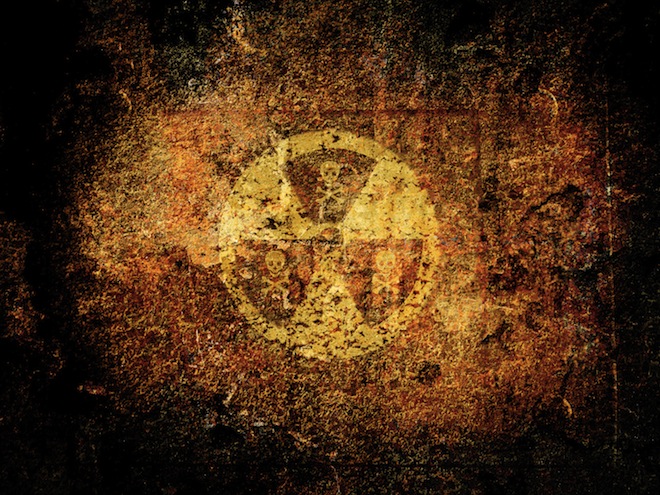 This isn’t exactly good news, but we’ll get to that later.

Vringo president Andrew Perlman has been named CEO, replacing Jonathan Medved, who is stepping down. Here’s how the company pitches the merger:

Through the strategic combination with Innovate/Protect, Vringo will substantially increase its intellectual property portfolio, add significant talent in technological innovation, and be positioned to enhance its opportunities for revenue generation through the monetization of the combined company’s assets.

The real reason is that Vringo hasn’t been performing well on the stock market since its 2010 IPO, and that trying to squeeze money from better-performing companies by threatening IP warfare based on software patents that should have never been granted looks like a more lucrative business to them.

For your information: you’ve likely never heard about Innovate/Protect because the company doesn’t actually build or sell things. Innovate/Protect is the owner of patent assets acquired from Lycos, a now-irrelevant search engine that was a big deal in the mid-late 1990s. In fact, Innovate/Protect’s chief executive officer, Andrew K. Lang, is the former CTO of Lycos and will serve in that role again at the combined entity after the merger transaction completes.

And now Vringo, which offers mediocre software platforms for mobile social and video services, is teaming up with Innovate/Protect to increase its patent portfolio and IP licensing and litigation expertise. Prior to this deal, Vringo had 20+ software patent applications, of which 3 were granted.

Guess what will likely happen next? That’s right, what we’ve all been waiting for: even more lawsuits that might stifle real innovation from real companies.

Read next: The Beatles' music arrives on 50,000 digital jukeboxes across North America