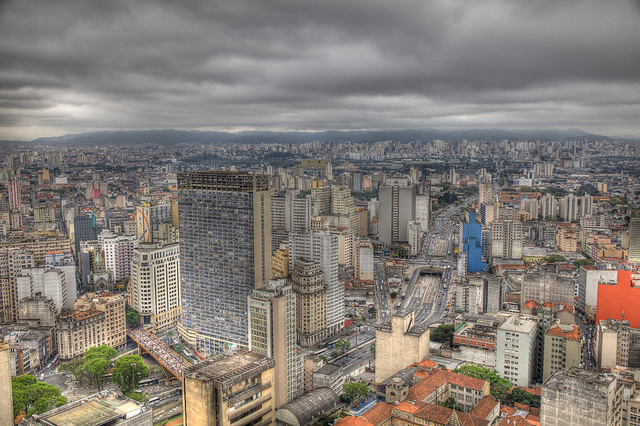 As you may remember, Hatkoff is the founder of Pitzi, an insurance club for mobile phones. Before starting his own company, he served as a financial analyst with Warburg Pincus and Morgan Stanley in New York City.

With this new hire, Boston-based Flybridge confirms its desire to broaden its operations in Brazil, where its general partner Jon Karlen has spent some time over the past year an. Says Karlen:

As a matter of fact, Flybridge has recently invested in Latin American Internet startups such as the Miami-based English learning startup Open English and the Brazilian fashion subscription club Shoes4U, which also raised financing from Accel Partners and Redpoint Ventures.

Flybridge’s growing interest in Brazil is indeed part of a bigger trend, as US VC firms are increasingly attracted to this emerging market where the start-up ecosystem is exploding, Hatkoff says.