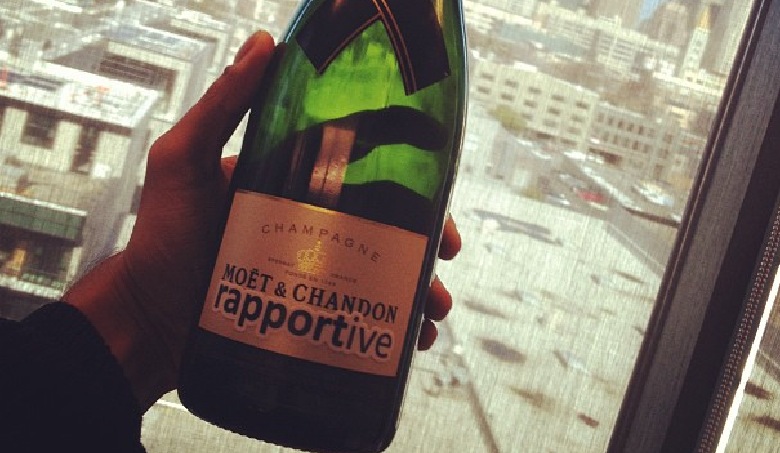 In an post on its blog, Rapportive has announced that it has been acquired by LinkedIn. The plugin, which is in heavy use around the TNW offices, offers users context related to their contacts inside Gmail. It comes in the form of a plugin which replaces your sidebar inside Gmail.

Under the terms of the deal, Rapportive will become a part of LinkIn, a company that it has partnered with for some time. The acquisition was previously rumored by All Things D in a post last week.

“During our partnership with LinkedIn, we got to know them very well. We found a great overlap between our visions. We found a high-calibre and extremely driven team,” says Rapportive’s Rahul Vohra. “We found, crucially, a “members-first” company: everything that LinkedIn does is about making its members more successful.”

We’ve been following Rapportive for some time, ever since we accidentally helped them announce their product to the world. For more on Rapportive, check out our piece on their expanded support for contact insights and our review with Vohra about the company’s move from the UK to Silicon Valley.

Rapportive’s functionality for Gmail is not unlike Xobni for Outlook, in that it adds dynamic contact previews to Gmail with images, a brief bio and links to social networking profiles. It’s nice to know that it will continue to exist as its own product for now and it will be interesting to see what the team brings to LinkedIn.