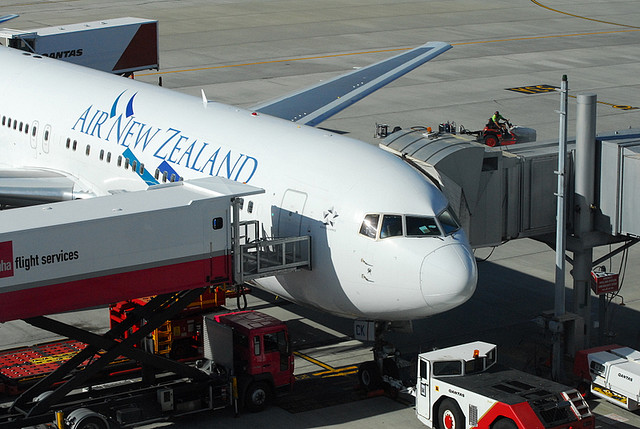 Everyone who has been arrested during the Megaupload raids last month in New Zealand have been released on bail. According to the NZHerald, courts have said that Megaupload founder Kim Dotcom is not a flight risk and has been granted bail.

Last week, Megaupload’s lead programmer Bram van der Kolk was released on bail and banned from using the Internet until his court case is resolved. We are assuming that Dotcom has been released under similar terms, although details aren’t known as of yet.

When Megaupload was shut down and four of its employees were arrested in New Zealand, the Department of Justice said:

Read next: 7 Of the best entries to the NYC BigApps competition for $50k