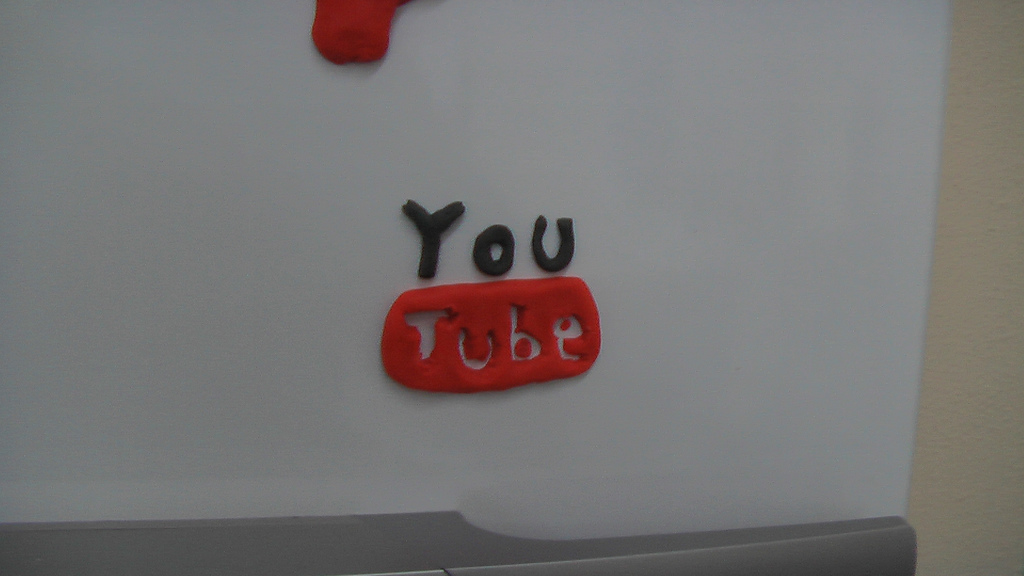 When you’re a company as big as Google, protecting your trademarks is apparently a full-time job. Last week we reported that Google had won 32 domains that were clearly registered by other parties to trick unsuspecting web surfers as they accidentally typed the wrong URL.

The majority of the domains seized last week were various misspellings of “Google”, but the company is also going after typo-squatted domain names having to do with YouTube as well. At the beginning of January, the company was able to secure five of those close misspellings, but still haven’t gotten all of the domains that it feels it should.

According to Fusible, Google is attempting to gain control of an additional 13 domains that it claims infringes on the YouTube trademark. The only problem is that these domains were registered before the YouTube trademark went into effect. That fact is going to make the fight tougher for Google to win the domains.

Google has submitted a new filing with the National Arbitration Forum in yet another attempt to get the following domains turned over:

Domain squatting can be a lucrative business to get into, especially when you have a common misspelling of a huge brand name. For example, when you visit “youstube.com” you’re presented with the following advertising scheme:

These types of campaigns can make thousands of dollars for companies who scoop up commonly misspelled domains in bulk with little or no involvement or support needed once the advertisements are in place.

Google will continue to fight for these domains and claim that users of its services are being purposely tricked into participating in click-schemes that never result in getting anything for free like the sites claim.

Read next: Google tweaks Flight Search on mobile, making it easier to customize your trips