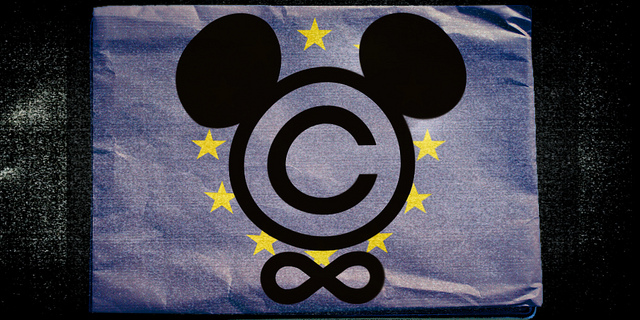 With calls to fight the controversial SOPA and PIPA bills in the US — which Google, Wikipedia and other technology giants moved to campaign against — proving a success, similar calls are being made to rally against the Anti-Counterfeiting Trademark Agreement (ACTA) in Europe, by joining a day of protest.

Access, an organisation that says it is a “new global movement for digital freedom”, is helping to mobilise people to join an international day against ACTA on February 11, hoping the world comes out in “an unprecedented showing of solidarity” against the treaty.

Protests are being organized all over the globe to show the European Parliament that they must reject ACTA. Though many countries have signed the treaty already, if the EP rejects ACTA, it will be sent into the dustbin on history!

ACTA is a voluntary agreement between nations that covers a wide range of counterfeit goods, both physical and digital. It’s feared that the agreement would make ISPs liable for copyright infringements carried out on their networks, leading to them to introduce surveillance technology to keep tabs on their customers’ online activity. A ‘Three strikes’ policy would also be forced upon Internet users, blacklisting them from ISPs after a series of warnings if they were found to have shared files illegally.

Access already seen 331,976 people sign its Anti-ACTA petition and has gone one step further to assist in notifying its website visitors of protest events in their local area. The organisation has begun listing Facebook events for each protest around the world, motioning for individuals to create their own and request for them to be added to the list.

ACTA isn’t a done deal yet – it still needs to be ratified by the countries that have joined, something that’s not expected in the EU for several months.