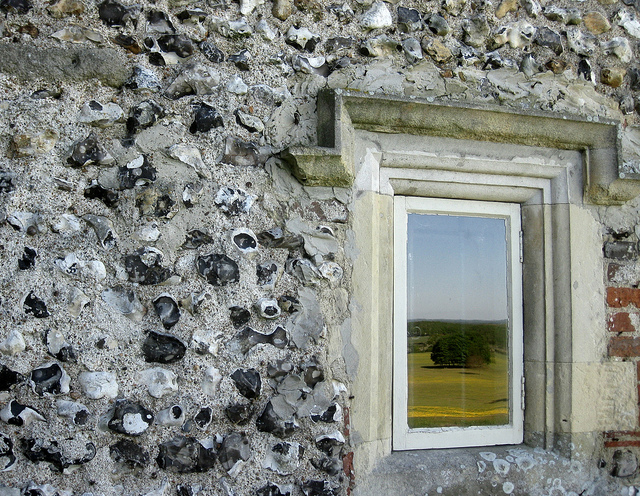 RockMelt started developing its social browser in 2009, and went into private beta in November 2010. At the time, the word of mouth buzz made it something worth checking out, but didn’t really stick. It had nothing to do with the product though, it turns out that RockMelt was about three years ahead of its time.

The company has $39M in funding from top tier venture capital firms like Andreessen Horowitz, First Round Capital, and Accel Partners, so clearly they’re on to something. But what, exactly? How can a browser company that is built on the same codebase as Google’s Chrome warrant so much funding? It turns out that a keen focus on social is the answer to that question.

I spoke to RockMelt’s co-founder and CEO Eric Vishria yesterday about what he sees as the biggest year of opportunity for browsers since their inception.

With everything on the web becoming more social, it makes sense that browsers would take that leap too. Or at least browsers with social features, as RockMelt hopes. Vishria also called 2011 the end of the battle between two giants:

While that led me to ask Vishria if he thought RockMelt’s partner, Facebook, would create its own browser, he said “It seems pretty clear that Facebook is dedicated to partnerships”. That sounds like a no, and since Facebook has over 800 million users, they’ll visit the site no matter what browser they’re using.

When referring to browsers of yesteryear, RockMelt’s CEO called them “big dumb windows”, meaning you’d type in a web address, go somewhere and interact. It wasn’t until Firefox that a search box first appeared in the toolbar of a browser, and that alone has caused more search activity than ever, which is why Google renewed its contract with the number two browser.

Rockmelt says that 80% of searches done using its browser are through its toolbar, and the company is banking on its mostly under 35 audience wanting to take more actions from what it calls the “OmniBox” as well.

For example, when using RockMelt, you can you connect with Facebook and that will allow you to take a few social actions based on searches that are autocompleted for you. In this example, when searching for “Brett”, I’m able to go directly to his Facebook profile, chat with him through the browser, or write something on his wall:

These might be things you can do in Chrome or Firefox with an extension or add-on, but RockMelt thinks that younger users who just want to be social aren’t interested in searching something like the Chrome store for what could be a strong native feature. Speaking to the social nature of RockMelt users, Vishria shared that an average RockMelt user performs seven chats a day. Instead of downloading another app or going to Facebook’s site, its users can chat right through the browser.

Social isn’t the only focus for RockMelt, it wants to build a great experience for mobile, and will tackle tablets first. It currently has an iOS app that syncs all of your bookmarks and accounts onto your iPhone, but I’m told that the company wants to push the envelope in mobile browsing, which as Vishria puts it, “sucks right now”.

While overall market share for browsers does tell us who the big players are, a smaller piece of the pie, say just 5%, could equal millions of users for a company like RockMelt. Any company who can get its community to install its software on more than one device on average definitely has a shot to come in and steal a small piece of the overall pie. Having been in public beta since April 2011, the best is yet to come for RockMelt.

The browser also lets you share the things you read without having to click a button, and those items will fly past your friends eyes on the Facebook ticker, thanks to RockMelt’s partnership with the social network. It’s features like this and an engaged community that could help RockMelt become a success, without the need or intent of using millions of dollars for marketing like some have. When you have a social product that people like, word of mouth goes a long way.

With three years under its belt in the browser game, RockMelt isn’t going anywhere. And even though many might narrowly focus on market share, the company is focused on making its users happier and more social.

Read next: As Netflix preps its latest figures, is Amazon planning its next movie-streaming move?