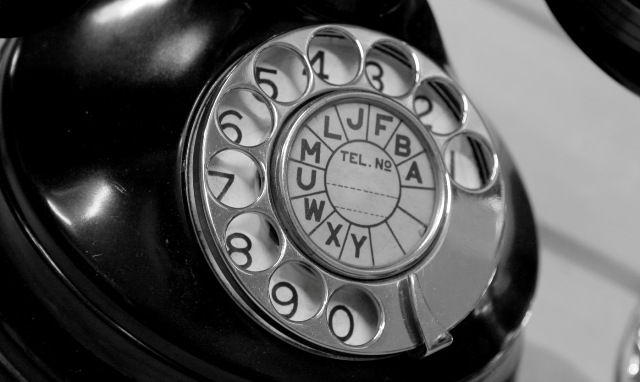 It would seem that Tumblr is going all out in its attempt to spread the word about PIPA. Tumblr is now placing phone calls to US phone numbers, playing an automated message recorded by its Vice President, Andrew McLaughlin.

McLaughlin begins by stating that you’ll be connected to your Senator’s office to tell them how imporant it is to keep the internet open and uncensored. You are prompted to give your name, home town and ask to speak to someone who handles Internet issues, so that you can tell them that you don’t support PIPA.

McLaughlin goes on to explain what PIPA is all about and why Tumblr opposes it, as well listing its damaging effects. He also includes a list of many of the organizations, companies and publications who oppose PIPA including Facebook, Google, the Economist, the New York Times, the Heritage Foundation, MoveOn.org and the Tea Party Patriots.

Surprisingly, the recording makes no direct mention of SOPA at all, despite the fact that they held a similar campaign against it in November, generating over 87,000 phone calls in the process.

Read next: Google+ now lets you start conversations directly from its search results