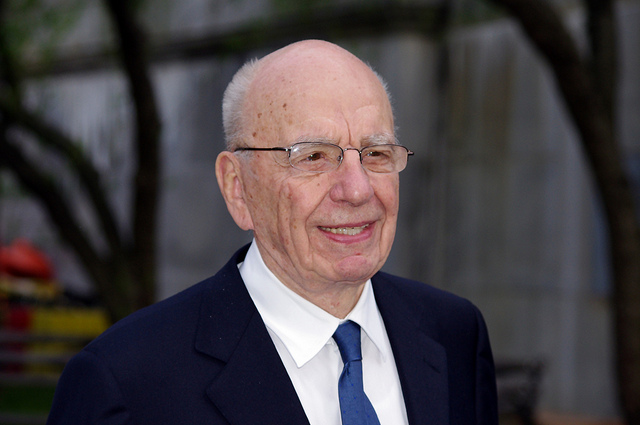 News Corp. CEO Rupert Murdoch has only been on Twitter for two weeks now, and I’m now dubbing him the new @ShitMyDadSays. He holds nothing back on the social site, and has already stirred up some stuff by admitting MySpace screwed the pooch.

Today? Murdoch made it clear that he’s a supporter of SOPA and targets Google as a main offender in piracy. Check out his latest tweets below:

So Obama has thrown in his lot withSilicon Valley paymasters who threaten allsoftware creators with piracy, plain thievery. –

Clearly, Murdoch is referring to Google’s YouTube product, which at times has come under fire for allowing copyrighted content to live on its servers. However, the company has put in numerous technical measures to stop these type of infractions. What has Murdoch so upset today? We’re not totally sure, but more than likely it was today’s announcement that the White House isn’t too fond of SOPA.

We also know that Murdoch has a history of disliking Google and its search practices, having accused the company of stealing his content.