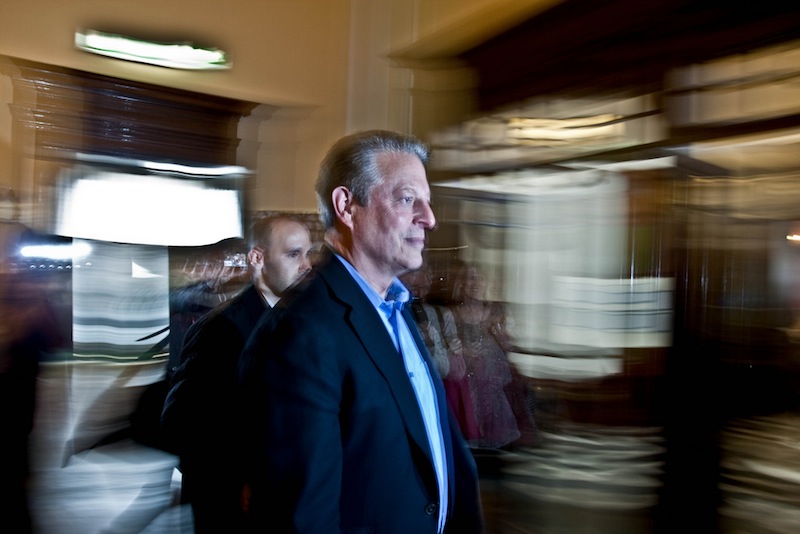 During a speech last night, former U.S. Vice President Al Gore made his feelings known about the Stop Online Piracy Act (SOPA). During a question and answer session with the audience, Gore said:

In our world today there is hardly anything more important than to save and protect the vibrancy and freedom of the Internet.

The Internet is bringing life back to democracy.

As you know, SOPA has been quite a hot topic on the Internet over the past few weeks, with Anonymous threatening Sony over its support of the act, and Reddit calling for a war against congress. At least Gore has our back.

Not sure what SOPA is all about? Read “SOPA For Dummies“

UPDATE: Unfortunately, this video has been removed by the user who uploaded it and we’re looking into it.

Read next: Why CES doesn't excite me