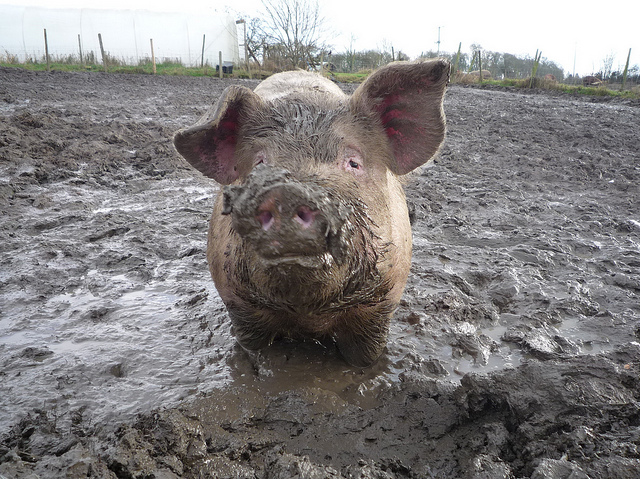 Zynga went public today as you might have heard, raising one billion dollars in its public offering. There are mixed reviews on how trading is playing out for Zynga at this point. Regardless, the company is basically printing money at this point and may have a certain number of users to thank for it.

In this fascinating (and somewhat scary) interview with Bloomberg, the developer of Mafia Wars, Roger Dickey, reveals that some users have spent thousands of dollars playing and upgrading their way through Zynga’s games.

You have some players that spend thousands, even north of $10,000 a month on the game. I’m not sure where those people get that money.

People were wiring money to Zynga. Not even spending it through PayPal because they were going over the spending limits that PayPal even allowed.

Watch the full interview below:

Some sources have told us that Zynga doesn’t release a game that costs less than $75,000 to beat if you were to pay your way through it. While most Zynga players opt to play for free by pestering their Facebook friends for interactions that allow them to water things, having some players who spend thousands on these games certainly doesn’t hurt the company.

Maybe some of those users should buy stock in Zynga, since they can now.