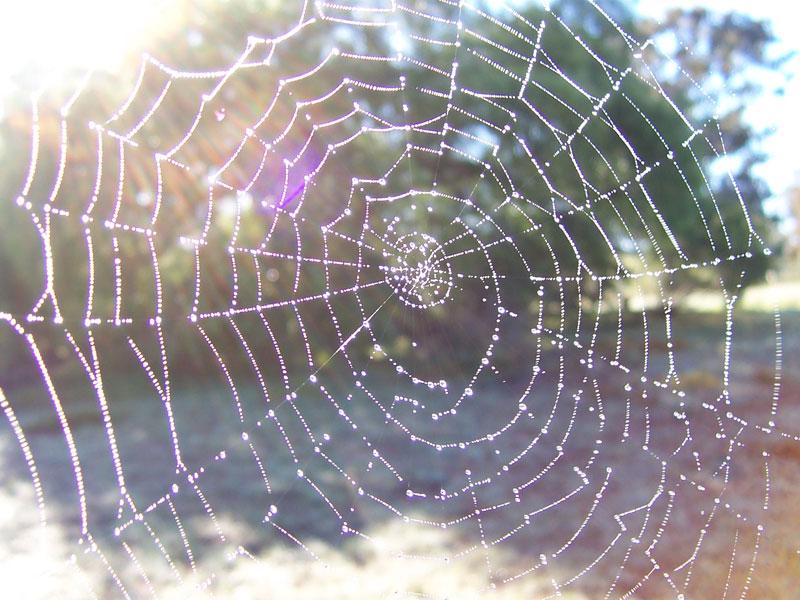 Let Hollywood have its Oscars. Let Kanye keep his Grammy. For nerds and Internet geeks, we’ve got The Webby Awards.

Founded in 1996 when the Web was just a baby, the Webby Awards are presented by The International Academy of Digital Arts and Sciences, which includes members such as media monarch Arianna Huffington, Twitter founder Biz Stone, rock stars Beck and David Bowie, Internet inventor Vint Cerf, Foursquare Founder Denis Crowely and the unstoppable Richard Branson.

Last year, the 15th Annual Webby Awards received nearly 10,000 entries from over 60 countries and all 50 states and generated over 750 million media impressions worldwide. As the deadline for entries comes to a close for the 16th annual awards ceremony to be held next spring in New York City, we sat down with the Webby’s Executive Director David-Michael Davies, who also co-founded Internet Week New York, to discuss this year’s hottest trends from Twitter’s redesign to the integration of social and Web TV. 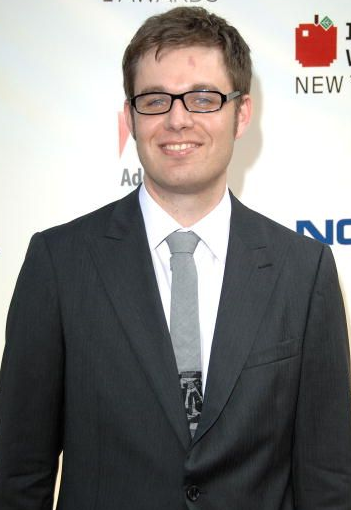 CBM: How did you come to work at The Webby Awards?

David-Michael Davies: My first real job after college was at The Webby Awards. I started as the Academy Coordinator, running our online judging process. I got to sit-in on super edifying discussions amongst some of the real early Internet heavyweights – people like Brenda Laurel, Red Burns, David Pescovitz, John Battelle, Justin Hall – about what made a great user experience online. I learned tons. It was like going to graduate school for the Internet. I eventually took a break from the Webbys and moved on to other fun Internet gigs, but then in 2005, I was offered the executive director position of The Webbys and I jumped at it. I have been with the organization ever since.

CBM: Let’s talk web design: What kinds of features/trends in terms of both functionality and design are you seeing on websites these days that are really impressive?

DMD: One thing I find particularly interesting is the integration of desktop and mobile web design, and how sites are working to integrate the two. One really interesting example is Twitter’s recent redesign for its website, which the company enabled for users who updated their mobile app. This was a smart move on Twitter’s part, as it was able to deliver the best experiences in both places for the most engaged members of its community. In the future, we’re interested to see how companies will deal with the challenge of creating for touch environments for handheld and tablet mobile devices vs. non-touch environments.

CBM: How will the relationship between mobile web design vs. desktop web design change in the next few years as technologies develop?

DMD: Right now, each platform delivers customized content based on its environment and capabilities. When you’re on the Internet on your PC, you see content that is targeted for your interests. Publishers are able to deliver a better, more relevant product to each person because they can look at what content you visited before, what ads you’ve clicked on, etc. Because apps are siloed, they don’t have access to this kind of information about users’ wider Internet behaviors. However, they are better at providing location-based information. In the future, we expect to see both capabilities exist on both platforms.

CBM: Looking back at 2011, what big trends in new Internet companies did you see? And of those big trends, which do you think will have the most momentum in 2012?

DMD: This year we’ve seen a lot a number of great ways for people to come together online and unite the two-screen viewing experience of the web and television. Chill is a social video service that took off this year. It allows users to join lounges and watch events and content in real time while chatting with other members in the lounge. Chill recently announced a new product lunch with allows people to watch their favorite TV shows from Hulu. Similarly, Zeebox is a new iPad app in the UK that connects you to your friends as you watch TV and allows you to chat, share and tweet about what’s on. It also helps you learn more about what you’re watching with links that pop up as you watch.

On a lighter note, something we really enjoy at The Webbys are animated gifs. This year we’ve seen some great sites and apps for gifs – for example, Gif Shop is a great app that allows users to easily create their own gifs. Another great site, Gif.tv, offers a huge selection of curated gifs.

CBM: When looking at branded entertainment– short films and videos– we’re experiencing the marriage of content and commerce. How can this be done effectively and can you give me an example of branded content that’s done really well?

DMD: We’ve seen a lot of interesting content in the space of online hangouts. Skype and Google (through Google+ Hangouts) have both launched new advancements in videochatting that now allow multiple people to hang out together online. A lot of smart brands have taken advantage of this to create live branded experiences. For example, Whyte + MacKay, a Scottish whisky company, hosted a whisky tasting through Google+ Hangouts. Users signed up on their site, were sent samples of the different whiskys, and joined a hangout with a sommelier who walked them through the tasting. More Magazine also hosted a virtual book club with the author Meg Wolitzer and book clubs around the country through Skype.

CBM: How important is the role of the Webby Awards at not just discovering and awarding new trends but rewarding and thus promoting those trends to continue?

DMD: In honoring excellence on the web, The Webby Awards shines a light on best practices in creating content for the Internet. Our winners establish a precedent of what it means to be truly exceptional and raise the bar for a better web. One of the most visited sections of our site is the Nominees + Winners page, which serves as a great resource for developers, entrepreneurs and creatives as they start their own digital projects.

Tomorrow, Friday, December 16, 2011, is the final deadline for submissions for the 16th Annual Webby Awards. The Webby Awards celebrates the year’s best websites, interactive advertising, online film and video, and mobile and apps. Nominees will be announced in April 2012, and the hallmark Webby ceremony will be held in spring 2012.