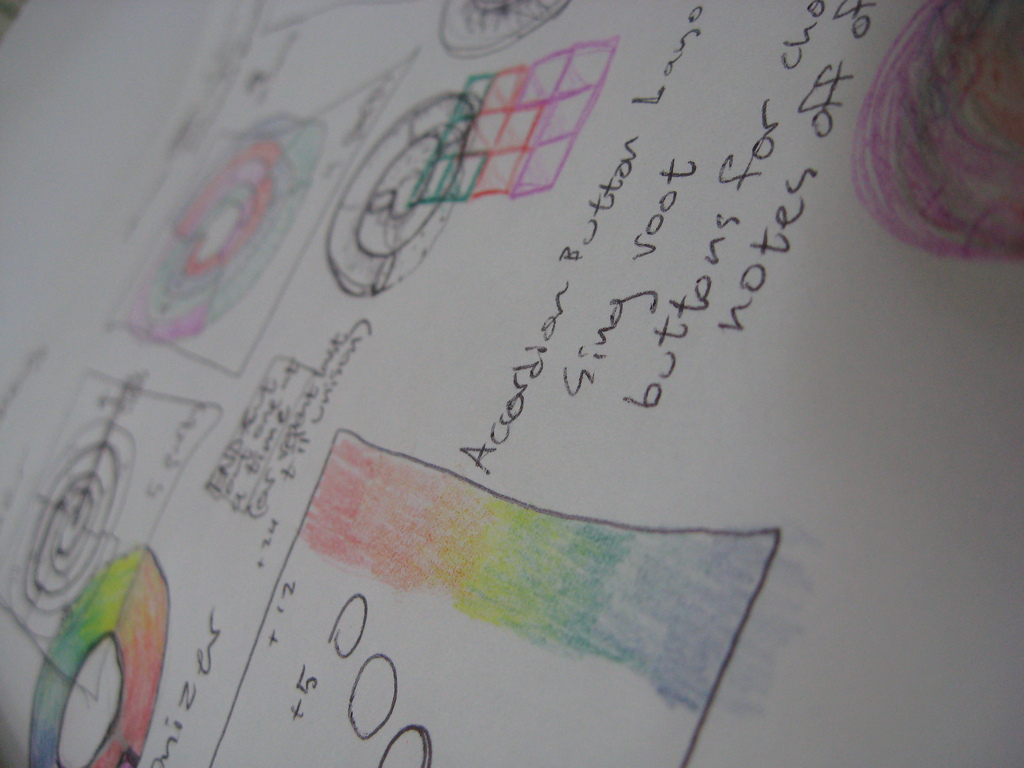 Call Jimmy Wales an idealist, if you’d like. The very thought that humanity would come together and write an accurate encyclopedia on just about any subject you could think of takes more than a bit of idealism. But it is that same idealism that is now placing Wales at odds against Julian Assange and some current news about Wikileaks.

In case you’ve not heard, The Guardian has come under fire of late for one of its authors releasing a password that enabled decryption of a trove of unredacted cables. The tragedy of the release of these cables is that it directly puts lives in danger. Wikileaks has publicly called out The Guardian for publishing information that was key to decrypting the unpublished cables, but there are still many unanswered questions (such as the life of a password) as to who was precisely at fault.

Some three hours ago, as of the time of this writing, Wales began a spree of Twitter conversations wherein he calls out publications for “[giving] Assange a pass for obviously blatant failures”, then proceeds to point out 4 specific areas in which Assange could have chosen to stop the leak.

Specifically speaking, Wales calls out a few holes in the security behind the transaction that allowed the leaks to happen:

But both barrels are not aimed directly at Assange. It seems that there is plenty of room for blame when it comes to The Guardian, as well. Wales calls out The Guardian’s Investigations Editor David Leigh for having published the password in a book that is both available in printed and electronic form.

Wales quite correctly points out that, while there is much fault to be had on the part of Assange, “many things could have stopped this. Not publishing the [password] is one.”  Beyond that, though, the brunt of Wales’ call is directed toward Assange, specifically stating that it is time for him to “have some humility”.

Idealist or otherwise, there’s a responsible, humanitarian side to Jimmy Wales that we had not seen until this point. Let’s just hope that the same editorial care is taken as the Wikipedia project moves forward.

Read next: Design Like Whoa wants to define the startup look for entrepreneurs