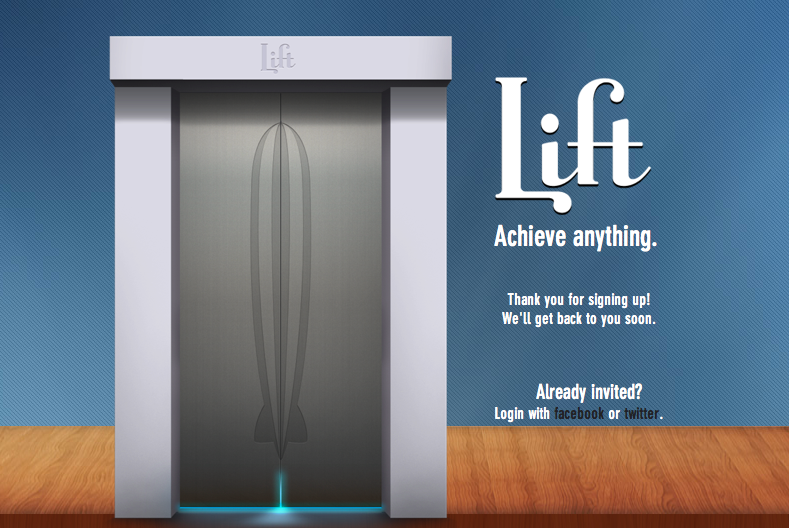 In a blog post on the Obvious site, Stone describes Lift as an “application for unlocking human potential through positive reinforcement,” stating, “we love this software for what it does, and because we’ve tried it and it works.”

Stone says that Obvious will have a stake in Lift as an investor, but will also help with strategy, design, funding and recruiting. From what it sounds like it appears as if Lift is a productivity application intended to aid in personal focus, although details are slim at the moment.

You can sign up for announcements and the private alpha of Lift at Lift.do.

Read next: China tops US as world's largest PC market, for now