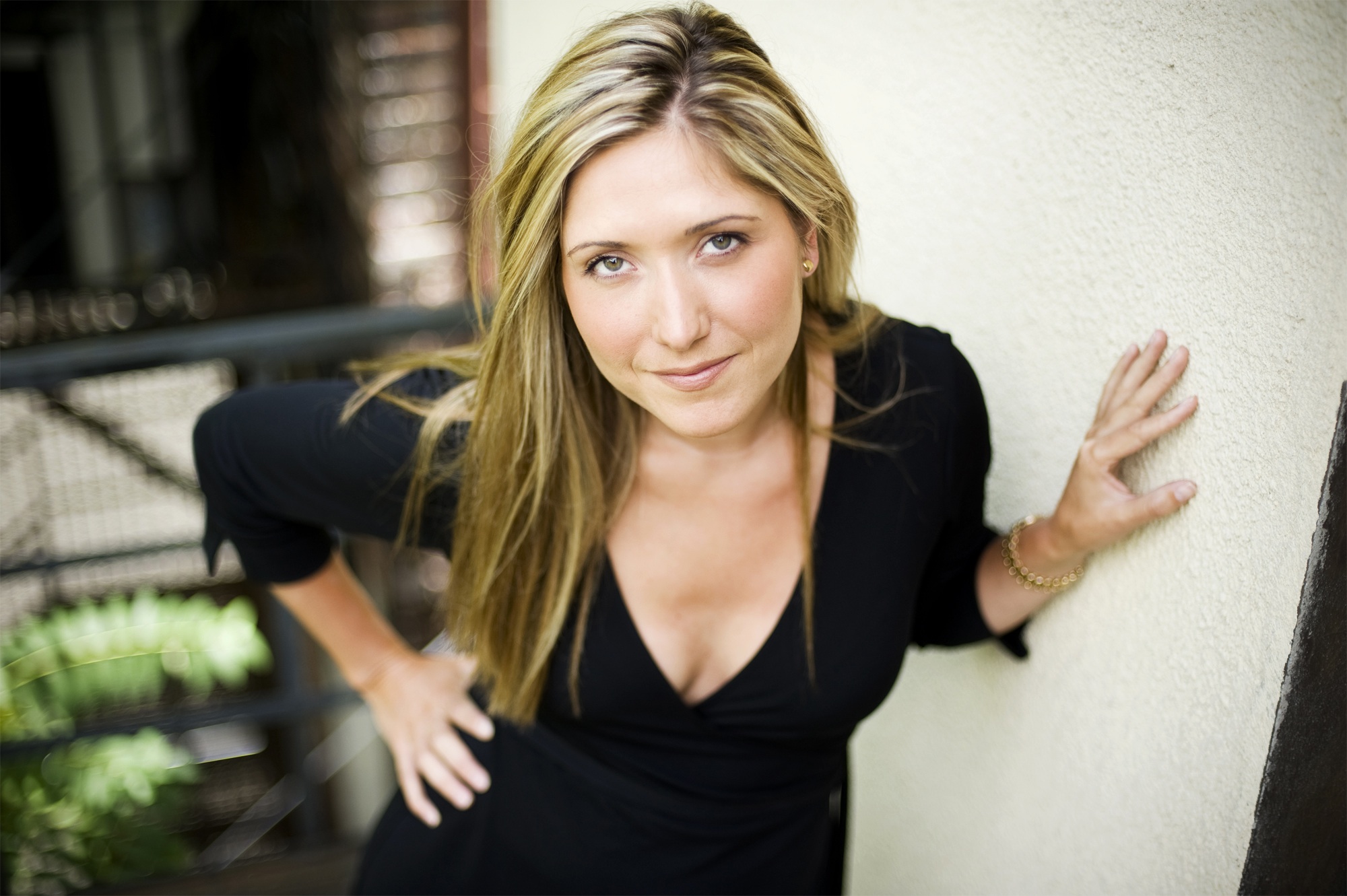 You might remember a few weeks ago when Canadian-based mentorship and collaboration company Sprouter gave word that it was closing its doors in the early part of August. While many of us in the technology world were surprised and disappointed to say the least, it appears that the Sprouter story might not yet be over.

We got word this morning that Sprouter is up to…something. We’re not entirely sure what, yet, but here’s what we’ve been told:

A few days after the announcement, we had the chance to sit and talk with Sprouter’s Sarah Prevette. During the interview on TNW Sessions, Prevette had promised that she was far from being done with entrepreneurship, helping others or the Canadian technology scene. Whatever is going on with this announcement, you can bet that Prevette has been hard at work making something happen.

Sprouter’s Q&A platform, which gave entrepreneurs and new business owners invaluable information access from the biggest names in business, was a highly influential asset to the technology ecosystem. To see it simply run out of money and fade away was surprising, but Prevette feels that she had narrowed down some of the problems and knows how to fix them.

We’ll keep you updated on Sprouter as we find out more. For now, we’re being promised that it wasn’t just a PR stunt, but that full details are under a legal obligation to not be told. It seems that the cat will come out of the bag sometime in September, but we’ll be digging around to see what we can find before then.