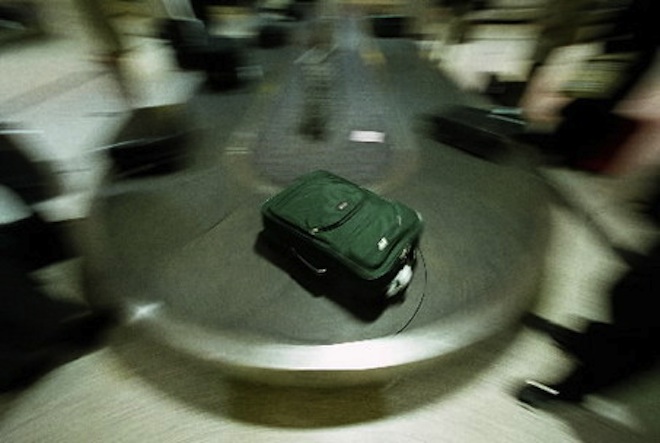 Well now here’s an interesting thought. Since the dawn of Twitter lists, users have found unique ways to organize them and keep track of groups of people that otherwise might not have been grouped together on the site. But what about branching beyond people? There’s really no way to do that on Twitter.

But there might be, very soon, if the company’s acquisition of Bagcheck is pointing us where it would appear that it is.

In short, Bagcheck is a way to create lists of things that interest you. As documented in the announcement by Bagcheck’s Luke Wroblewski, “it’s a fun way to create and share lists of the things you are passionate about using on your computer, in your kitchen, for photography, when parenting, and everything in between.”

Now, roll that into Twitter, where you’re likely talking to people from various walks of life who have an amazing array of interests. What do you get? A one-stop marketing platform where Twitter can encourage brands to interact, encourage users to interact with brands and still keep that “genuine” feeling that Twitter users expect.

It’s not unlike what we’ve seen with Google’s move of launching the “What Do You Love” page, and then of course the company’s acquisition of Fridge. The other hot startup in this organized listing space is up-and-comer Pinterest. In short, the listing game is getting hot and Twitter is jumping on board early.

The acquisition makes plenty of sense. Better yet, lovers of Bagcheck need not worry because it appears that the site will stay active:

As our official announcement says the Bagcheck site will continue to be available. So everyone can create and discover the kind of great bags that I’ve come to love. My incredible co-founder Sam Pullara is joining the Twitter engineering team as part of the Bagcheck acquisition so the site is in good hands.

We’ll have to wait and see exactly how Bagcheck gets integrated with Twitter, but it only stands to reason that people will soon be listing and sharing their “Bags” via Twitter and its official clients quite soon. Roll the analytics of those lists out to advertisers and you’re in for a potentially massive financial connection, as well.