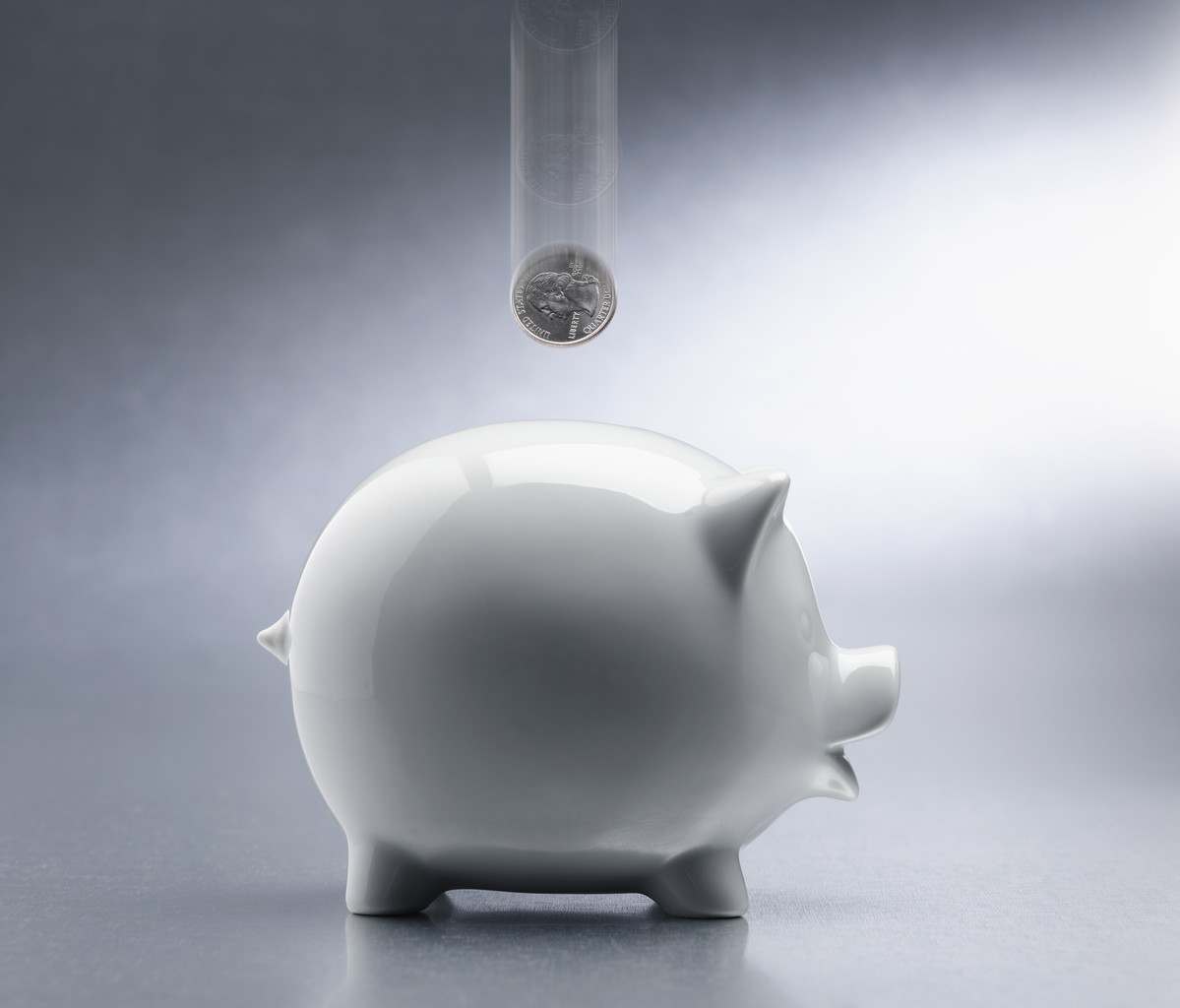 This past April, the TechStars accelerator unleashed 11 startups into New York City. One of those startups is ThinkNear, a New York City and Los Angeles based company whose API is much smarter than your average geolocation/daily deals mashup service.

Do you have an e-coupon in your morning inbox? Okay. How about a deal in your mobile pocket for a coffee shop that you happen to be walking by at that moment? Awesome. In contrast to the competition, ThinkNear is a B2B service that uses smart data to help local merchants drive foot traffic to their stores during slow periods so it’s a win-win for consumers and merchants. The technology pulls in data like weather, events and traffic to determine when to deliver mobile offers to nearby users. ThinkNear’s core engine figures out what discount to use, when, and where to put them.

Additionally, the platform agnostic startup integrates with mobile ad networks such as AdMob and Where to push out discounts to users, who then have a limited time to redeem their offers. ThinkNear even monitors the effectiveness of the ads to adjust its future promotions. ThinkNear’s API is currently being used by OnDemand World, TriBeCa, GeoQpons and CouponQueen.

ThinkNear CEO Eli Portnoy, along with his CTO John Hinnegan were first working at Amazon before they decided to jump into the daily deals space. When they first had the idea for ThinkNear, they spent several months unraveling the fundamental mistakes of daily deal sites, interviewing merchants on what works and what doesn’t work. We interviewed CEO Eli Portnoy on the 6 fundamental mistakes that daily deals sites make. Portnoy will use the funds to grow his team and to expand business development. According to Portnoy, “it’s all about the right number of customers.” ThinkNear’s platform matches the number of customers sent to a merchant with how many are needed and works well for both thriving businesses and those just beginning. ThinkNear is easy to use for merchants and Portnoy believes its strategic deployment of coupons will encourage repeat customers more than other sites.

While B2B mobile marketing isn’t the most riveting topic of interest, ThinkNear may be onto something with its distributed discounts and location targeted marketing. If you own a business, and need additional customers, would you use ThinkNear? Give it a try and tell us how it works!

Read next: Google accuses Apple, Microsoft and Oracle of waging a 'hostile' campaign against Android with patents