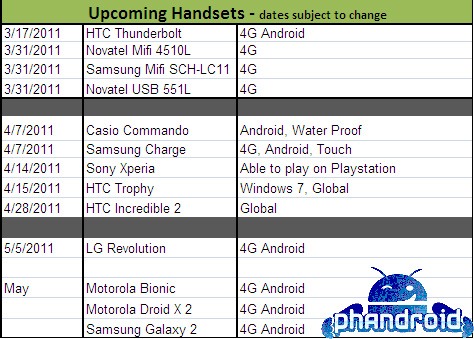 Remember that overplayed line from The Social Network that went something like: “a million dollars isn’t cool – you know what is? A billion dollars.” Well, as it turns out, a single billion is now chump change for Facebook, as they appear set to go public next year at a valuation of around one hundred billion dollars.

It is hard to figure out how much money that is in your head. We are here to give you a touch of perspective on the matter. To do so, we are going to look at several comparisons to help that $100 billion figure make some sense.

To begin, $100 billion is roughly five times the valuation at which Groupon hopes to go public, if the WSJ can be trusted to have done their sums properly. Five Groupons for a Facebook? It’s an interesting way to look at the two IPOs.

Interestingly, Facebook, by planning to go public, reportedly, in early 2012 is allowing itself several more quarters of growth and, potentially, profits before the big day. In other words, Facebook is not saying that today the company is worth 100 billion dollars, but that in early next year it will be. Therefore, Groupon is in fact claiming today that it is worth more than 20% of Facebook as of this very moment.

Here’s another way to look at the situation: Google is worth, currently, $162.5 billion dollars. If we compare Facebook’s eventual IPO tally of $100 billion to Google’s valuation today, we have Facebook worth roughly 60% of Google. With all of these percentages, ask your gut: does this make sense?

Is Google worth around 1.5 Facebooks? More? Less?

Microsoft, a Facebook investor (and one that has done well with its purchase monetarily and in terms of partnerships), is worth slightly over $200 billion. That is twice what Facebook wants to be valued at next year. Does that feel about right? Microsoft controls many huge software markets, and has done so for decades. Can Facebook rule the social work for just as long, and with similar dominance?

And then there is Apple. At a valuation of around $300 billion dollars, Apple is worth three early 2012 Facebooks. Apple is a different beast than both Google and Microsoft, as it doesn’t seem to demand market share dominance if it can instead make huge margins on premium products, such as with its Mac line of computers. Its massive growth, cash, and profits have rocketed its valuation.

Then again, perhaps Facebook will simply not be worth $100 billion. In the last twelve months Microsoft has earned over $20 billion, and it is currently valued at only twice what Facebook wants to claim to be worth in less than a year. Of course, Facebook will likely want to trade at a higher PE ratio than Microsoft’s, but can it put enough profits on the board to prove that it is worth 12 digits?

Time will tell. When the S-1 form does land, however, you can be assured that it will be one of the most picked over in recent history.

Sound off in the comments: is Facebook crazy, or dead on, to want to go public at a valuation of $100 billion?

Read next: The best trick Apple pulled with iCloud is making it disappear