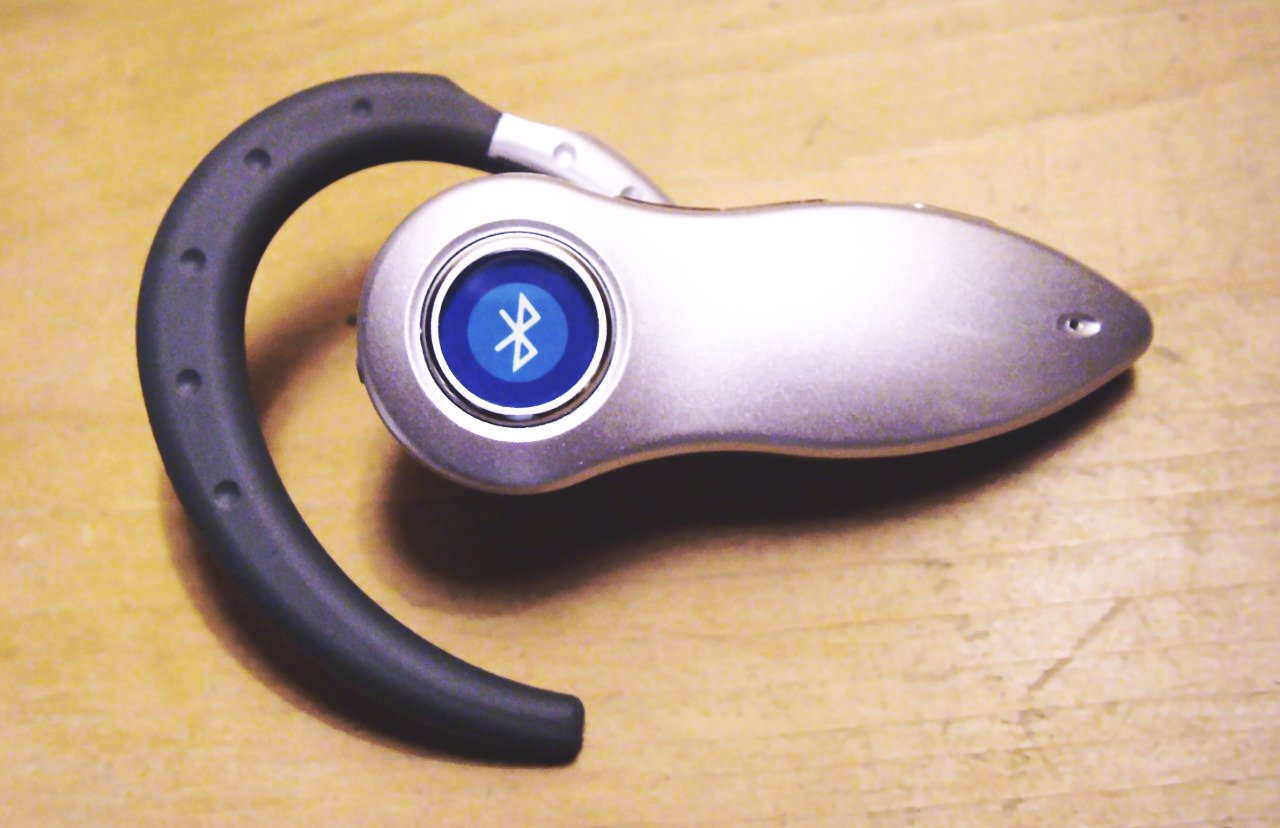 It wasn’t long ago that I went on a bit of a dream session rant (which you can read here) about how mobile devices could be used to increase your overall quality of health. At the time I brought about the idea of having a WiFi or Bluetooth connected home that would allow you to weigh yourself, have information stored across a network with an application that would then interface to give you a better picture of what your diet should be for the day.

As it turns out, I wasn’t looking nearly as far into the future as what I might have thought at the time. A couple of days after writing that piece, I was contacted by Suke Jawanda of the Bluetooth Special Interest Group (SIG). He wanted to take the chance to talk about the history, the present and the future of the technology. There were some surprising things that I found and now it’s time to pass them on to you.

Most of us don’t think about Bluetooth very often. In the majority of cases, you might have a headset or a set of speakers but there’s a world revolving around Bluetooth and it’s just now getting to the point that we’ll start feeling a bit more like The Jetsons.

Jawanda first delves into the history of the Bluetooth SIG by telling me that it is the company that owns the intellectual property and the brand for Bluetooth. The group itself is comprised of over 14,000 companies including Motorola, Sony-Ericcson Nokia, Microsoft, Lenovo, Toshiba and Intel. Going back a bit in history, the intellectual property was born to Jaap Haartsen and Sven Mattisson who were working for Ericcson at the time. It was then decided to create the Bluetooth company and SIG.

If you remember a few years ago, you could always tell when someone was talking on a Bluetooth headset. The first ratification of the specification didn’t allow for radio frequency hopping, so interference was a near-constant problem until version 1.2 which also brought about the ability to re-transmit packets, by using  a method called Extended Synchronous Connections.

Moving forward, the abilities, reliability and speeds of Bluetooth transfers increased. At this point we’re in the cusp of the release of version 4.0 (slated to be in devices by the holiday season of 2011) which was ratified in late 2010. But even now, on the version 3.0+ standard, we’re seeing devices that have adopted Bluetooth which we might never have expected before.

In fact, Jawanda tells me that there were 1.7 billion Bluetooth-enabled devices shipped in 2010. We’ve come to expect it from our phones and most Apple mobile computing products, but it’s appearing in other places with quite the force as well. 6-7 million of the Bluetooth radios are being shipped in mobile phones, but in 2011, 80% of cars sold in the US will be equipped with the technology. Accessories are the next big market, including headsets, keyboards, mice and other human interaction devices. Also with a strong showing is that healthcare sector, where in 2010 40 million Bluetooth-enabled devices were sold. From stethoscopes manufactured by 3M to tablet PC’s, the healthcare field is adopting Bluetooth like never before.

Jawanda says that this movement into healthcare has been organic because “it’s just simple and secure”. In fact, he’s bullish on Bluetooth’s ability to continue to change healthcare, but the self-care aspect is going to come heavily into play. With the 4.0 revision, Bluetooth will consume exponentially less power than it has in the past. For users of devices such as personal glucose monitors, this will be a welcome change.

“Right now, those devices are being sold with the razor and razor blades approach. The device is cheap and the companies make their money from the strips that are used in them. Now imagine if we could keep the cost at around the same point, but have Bluetooth capability in the device.”

The situation he’s describing goes to solve many issues. Not only will it allow people to have devices that can automatically transfer and store information, but it will also give people more control over keeping track of the information at hand. Speaking from personal experience, the typical patient will come into a doctor’s office and provide a rosy picture of their overall health. At the most, patients will give a “oh, it’s been up and down” when it comes to their blood sugar or blood pressure levels, both of which are vitally important to be accurate.

With a Bluetooth-enabled device, a diabetic patient could take their blood sugar level, have it automatically synchronized to their phone and then that application on their device would be able to provide a more clear picture to the doctor or nurse of that patient’s health. All of this would take nothing more than a pairing of the monitor to the mobile device and security should be high enough to ease any fears.

This falls under the category known as Sport & Fitness to the Bluetooth SIG. It’s only one of three in which the group is directing its focus, but it’s an important one. I’m told that Bluetooth heart rate monitors will be pushed out in the fourth quarter of 2011, then we’ll see more devices such as thermometers, blood pressure cuffs and even that blood sugar monitors in the future.

The second area with which the SIG is interested should come as no surprise — consumer electronics. Samsung has already released a Bluetooth-enabled 3D TV that gives benefits of distance and battery life over traditional infra-red glasses and there is much more to come. Nintendo’s Wii remotes are also Bluetooth powered so, as Jawanda says “we already have a foot firmly in the door” of the living room.

Finally, the SIG has some big dreams for the connected home. Pointing to the fact that Google has already decided on using Bluetooth for its Android @ Home system, Jawanda sees a nearby future where your heating, air conditioning and even your windows and security system are controlled over Bluetooth.

But then the conversation twists back to healthcare. Jawanda reiterates the fact that we’ve been living in a one-dimensional version of what healthcare  can be. Instead of it being a matter of a patient talking to a doctor, then the doctor recommending a course of action, Jawanda sees other facets involved. “Let’s say you take your blood pressure and it shows abnormal readings. Now imagine if your insurance company could see that information and then suggest that you make an appointment with your physician.” As scary as it might seem to have your insurance provider that directly involved, Jawanda believes that the cost savings versus an emergency room visit after things have gotten out of hand could help to fix the state that many people around the world (and especially the US) find themselves in now.

So the next time that you strap that headset over your ear, take pause for a minute. There’s a lot of time, money and effort that has been rolled into making sure that it functions as it should and that it’s safe for you to use. We might not be ordering food from replicators or flying our cars just yet, but with a connected life we’re one step closer.

Read next: Tech Stock Showdown: Titans vs. the Young Guns