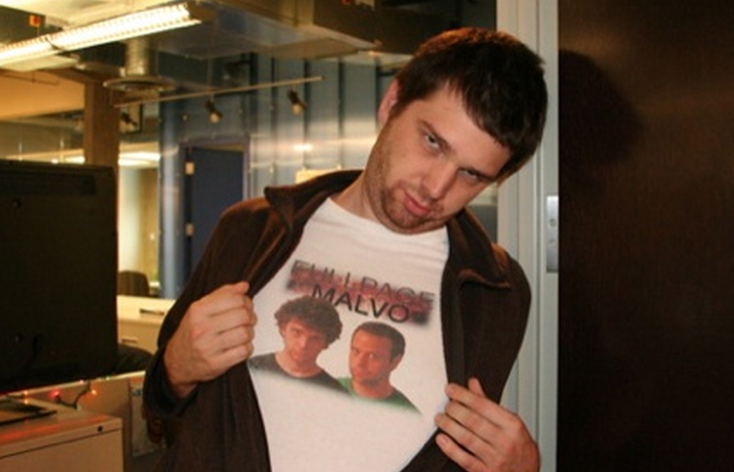 In a move that is both expected, and surprising, Groupon has filed with the SEC to raise $750 million in an initial public offering of stock in the United States.

According to early analysis, this is what Groupon is sharing in the filing:

You can read the S-1 of the filing with the SEC here. How hungry investors are for this IPO remains to be seen, and Mason acknowledges that fact: “We are unusual and we like it that way.”

What follows is the press release that Groupon put out to announce the move:

On the day of this writing, Groupon’s over 7,000 employees offered more than 1,000 daily deals to 83 million subscribers across 43 countries and have sold to date over 70 million Groupons. Reaching this scale in about 30 months required a great deal of operating flexibility, dating back to Groupon’s founding.

Before Groupon, there was The Point—a website launched in November 2007 after my former employer and one of my co-founders, Eric Lefkofsky, asked me to leave graduate school so we could start a business. The Point is a social action platform that lets anyone organize a campaign asking others to give money or take action as a group, but only once a “tipping point” of people agree to participate.

I started The Point to empower the little guy and solve the world’s unsolvable problems. A year later, I started Groupon to get Eric to stop bugging me to find a business model. Groupon, which started as a side project in November 2008, applied The Point’s technology to group buying. By January 2009, its popularity soaring, we had fully shifted our attention to Groupon.

I’m writing this letter to provide some insight into how we run Groupon. While we’re looking forward to being a public company, we intend to continue operating according to the long-term focused principles that have gotten us to this point. These include:

We aggressively invest in growth.

We spend a lot of money acquiring new subscribers because we can measure the return and believe in the long-term value of the marketplace we’re creating. In the past, we’ve made investments in growth that turned a healthy forecasted quarterly profit into a sizable loss. When we see opportunities to invest in long-term growth, expect that we will pursue them regardless of certain short-term consequences.

We are always reinventing ourselves.

In our early days, each Groupon market featured only one deal per day. The model was built around our limitations: We had a tiny community of customers and merchants.

As we grew, we ran into the opposite problem. Overwhelming demand from merchants, with nine-month waiting lists in some markets, left merchant demand unfilled and contributed to hundreds of Groupon clones springing up around the world. And our customer base grew so large that many of our merchants had an entirely new problem: Struggling with too many customers instead of too few.

To adapt, we increased our investment in technology and released deal targeting, enabling us to feature different deals for different subscribers in the same market based on their personal preferences. In addition to providing a more relevant customer experience, this helped us to manage the flow of customers and opened the Groupon marketplace to more merchants, in turn diminishing a reason for clones to exist.

Today, we are pursuing models of reinvention that would not be possible without the critical mass of customers and merchants we have achieved. Groupon NOW, for example, allows customers to pull deals on demand for immediate redemption, and helps keep merchants bustling throughout the day.

Expect us to make ambitious bets on our future that distract us from our current business. Some bets we’ll get right, and others we’ll get wrong, but we think it’s the only way to continuously build disruptive products.

We are unusual and we like it that way.

We want the time people spend with Groupon to be memorable. Life is too short to be a boring company. Whether it’s with a deal for something unusual, such as fire dancing classes, or a marketing

Read next: Apple releases its official WWDC 2011 app (for attendees only)