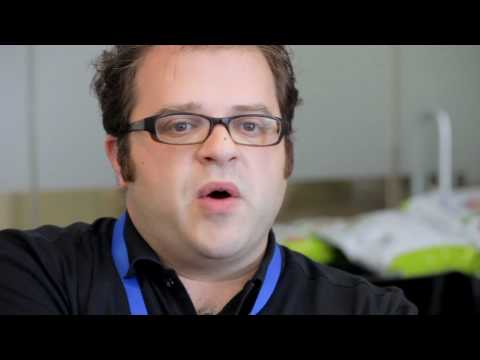 Rel8tion a hyper local mobile advertising startup has been acquired by Facebook. The startup which is still in stealth and based in Seattle will be joining the Facebook Seattle office.

The company was founded by Scott Hannan, previously VP of Business Development at Pelago, owners of Whrrl, and Seattle Serial Entrepreneur Peter Wilson. There’s not much information on what Rel8toin does, however it appears that it targets relevant adverts according to mobile users location and demographics.

Facebook ad revenue for 2011 is said to be $4 billion but they have yet to monetize their popular mobile app, which has 200 million users and growing. Will Rel8tion be bringing us more Facebook style adverts? Or is this a strong indicator that Facebook with Facebook Places will be entering the Groupon market too, with the likes of Amazon and Google

Read next: Intel hires Will.I.Am as its 'Director of Creative Innovation'