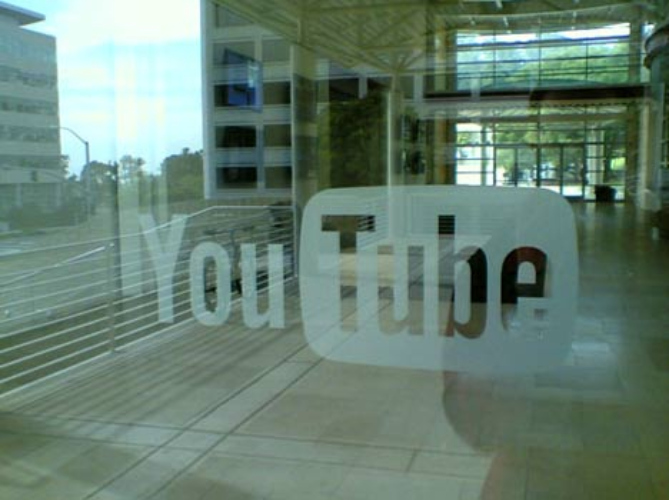 According to a report from CNBC, Viacom has appealed a court ruling that states that YouTube obeyed copyright laws even when the online video giant hosted tons of pirated video.

The appeal had been expected since all the way back in June when courts tossed Viacom’s copyright infringement lawsuit against YouTube and Google. In that lawsuit, Viacom attempted to obtain more than $1 billion in damages asserting that YouTube had essentially built their website while ignoring rampant piracy.

Some of that pirated content, according to the lawsuit, was from Viacom owned outlets including Comedy Central, Nickelodeon and MTV.

The judge overseeing the suit decided that YouTube couldn’t be held liable because they had taken down the content quickly after being notified of the copyright violations.

That ruling led to the decision that Viacom made today, a sign that the fight in which there have been some interesting shots thrown back and forth between the companies is far from over.

The first briefings from Viacom essentially stated that Google knew, before they bought it, that YouTube was based chiefly off of pirated content. They also claimed that Google had the means to prevent this copyright infringement but failed to act and instead, turned a blind eye and filled their vaults with the proceeds.

YouTube fired back saying that Viacom had been uploading videos, sometimes even secretly, to the website for years and that their actions defeated their entire point. They also pointed out that if the website was such a pirated site, then why had Viacom made several attempts to buy it?

Then, in June, a federal judge ruled in favor of Google and YouTube on the grounds that the website was protected by the Digital Millennium Copyright Act, a law from 1998 that protects online sites like YouTube from liability if they remove the copyrighted content upon request. Viacom’s appeal today contends that the judge misinterpreted this law.

Since then, Google has made some changes to its copyright policy and just yesterday announced that over the next few months, they will be able to respond to copyright requests on sites such as YouTube in 24 hours or less. And in response to the possibility that Viacom might appeal, a Google spokewomen remarked to the Wall Street Journal that:

We regret that Viacom continues to drag out this case. The court here, like every other court to have considered the issue, correctly ruled that the law protects online services like YouTube, which remove content when notified by the copyright holder that it is unauthorized. We will strongly defend the court’s decision on appeal.

In other words, expect to hear about this for a long time to come.

Read next: Survey: iPhone now accounts for 23% of business smartphones