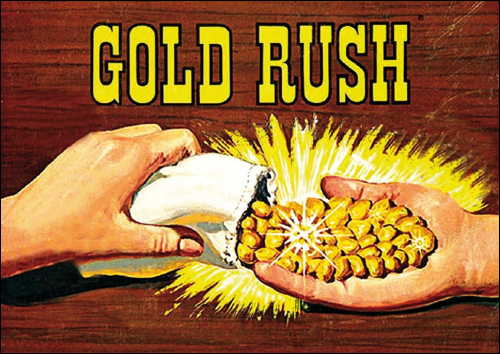 Taiwanese computer manufacturer Asustek is predicting a fall in netbook shipments in the coming year caused by the popularity of tablets.

The decline in netbook shipments resulting from the popularity of tablets like Apple’s iPad and Samsung’s Galaxy Tab and the plethora of new tablets being introduced in the coming months is reported to be affecting all manufacturers.  It’s not known if Asustek’s projections will have any effect on its market share, currently standing at about 18%.

According to Mikako Kitagawa, principal analyst at Gartner,

“Media tablet hype around devices such as the iPad has also affected consumer notebook growth by delaying some PC purchases, especially in the U.S. consumer market. Media tablets don’t replace primary PCs, but they affect PC purchases in many ways,”

It should also be noted, as we reported here, that Asustek is also entering the tablet market very soon with it’s Eee Note.

Read next: Micro blog marketing set to take off in China